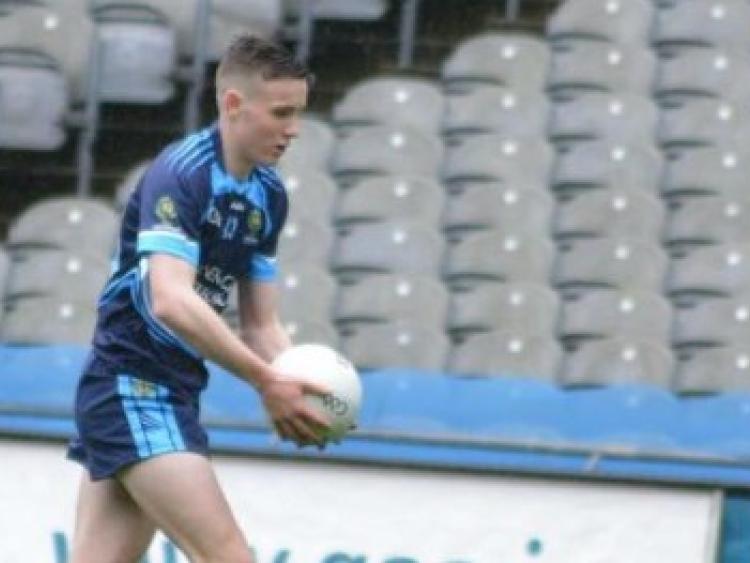 Gallen march on for Offaly after North Leinster title win

Gallen Community School are on the hunt for success once more after claiming the Top Oil North Leinster Post Primary Schools Senior Football “B” Final in Millingar on Thursday afternoon.

Gallen county Offaly county player Cian Johnson in their ranks, along with a host of minor talent that continues to come off the Ferbane GAA production line.

Their opponents on Thursday were Cnoc Mhuire of Granard, and the Longford men were dominant in midfield for much of this game.

They went into a 0-2 to 0-0 lead within five minutes, but a strange goal from David nally put Gallen back in front. The long ball from the half-back managed to find it's way all the way to the back of James Coyle's net.

Gallen's Bernard scored a great solo point as his side found their groove mid-way through the opening period, but an exceptional run and finish from Cnoc Mhuire's half-forward dynamo Ryan O'Reilly had the green flag waving and the scores level after 25 minutes.

Gallen grabbed another goal thorugh Michael Egan before the break to lead into the dressing rooms by 2-4 to 1-5.

The second period set the scene for a ding-dong battle but once again Granard were in command in the middle of the field and had the deficit back to the minimum at 2-5 to 1-7 before the 40th minute mark.

The teams traded points right through the second half but Gallen's second goal proved to be the difference as they prevailed on a scoreline of 2-9 to 1-10.