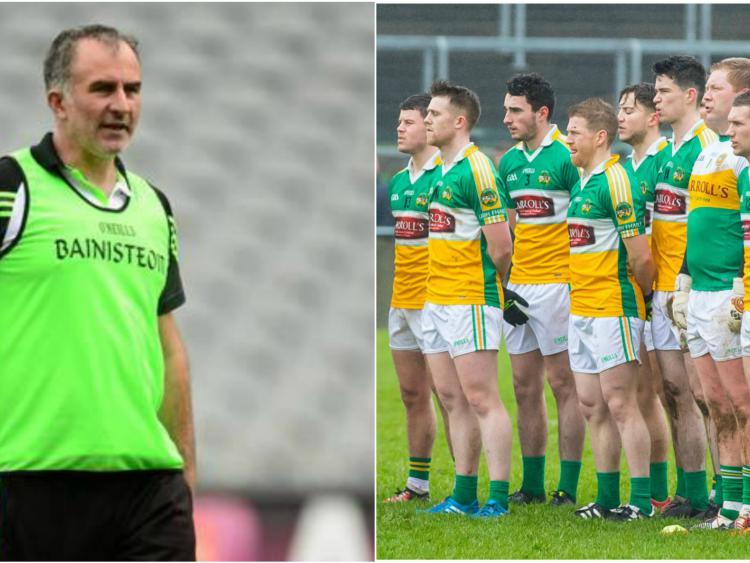 Offaly lose two stars to injury ahead of Wexford clash

The Offaly senior football set-up must plan without the services of Joey O'Connor and Eoin Carroll for this weekend's crunch Allianz League clash with Wexford, the manager has confirmed.

Stephen Wallace expects Joey O'Connor to be out for 4/6 weeks with a groin injury while Eoin Carroll is undergoing a scan to examine the full extent of his latest knee injury on Thursday.

Stephen Wallace told the Offaly Express that both are "massive losses" to the squad and that he expects a different test from Wexford compared to the team Offaly beat by 16 points in the O'Byrne Cup.

Offaly have already used 29 players in their four league games to date, and Wallace says the loss of the likes of O'Connor and Carroll presents an opportunity for other lads to "put their hands up" for places. "It’s all about giving these young lads exposure to senior football and I’ll continue to do that," he said.

Speaking about the opposition, he said, "Wexford, much like ourselves, if you take the Longford debacle out of it, have been competitive in all their national league games to date, so there won’t be a kick of the ball between us Saturday."

He described both teams as being "in transition," suggesting that dynamic will make for a "competitive fixture." Wexford and Offaly have both failed to register a point in the Division so far, and with just three games remaining, including Saturday, it appears the relegation battle will be between Offaly, Wexford and Sligo.

The game against Wexford throws in at 3pm on Saturday, March 10 at St Patrick's Park, Enniscorthy.