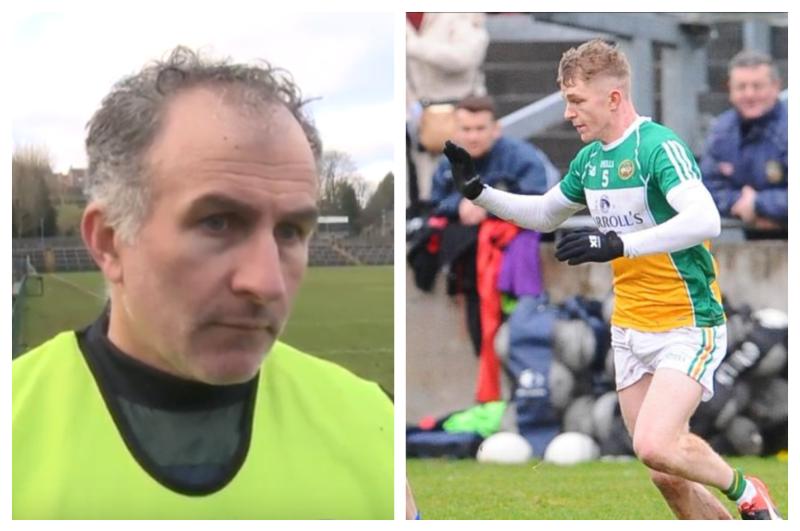 Offaly are facing into a relegation battle to retain their Division 3 football status and they play fellow strugglers Wexford at St. Patrick's Park, Enniscorthy at 3pm on Saturday.

Offaly manage Stephen Wallace is expecting "a totally different game" to the one that saw his side beat the Yellowbellies by 16 points in the O'Byrne Cup back in December.

"There is no way that we are 16 points a better team than Wexford," he commented to the Offaly Express. "I think that day in the O’Byrne Cup we just hit one of those days you dream of as a manager where everything went right for us and for Paul [McLoughlin] 50 yards down the touchline from me, it was the the total opposite and his troops just had an absolute off day."

He went on to say that, "Wexford, much like ourselves, if you take the Longford debacle out of it, have been competitive in all their national league games to date, so there won’t be a kick of the ball between us Saturday." He described both teams as being "in transition," suggesting that dynamic will make for a "competitive fixture."

Wexford and Offaly have both failed to register a point in the Division so far, and with just three games remaining, including Saturday, it appears the relegation battle will be between Offaly, Wexford and Sligo who have two points on the board. Offaly managed to survive on the final day of last year's league with a plucky win over Laois at home after a late push, and they need something similar this time around.

"Will both teams be looking at it as an opportunity to get points on the board? You needn’t be a rocket scientist to figure that one out but it will be close in my opinion," Wallace stated.

The Kerry native must, however, plan without the services of Joey O'Connor and Eoin Carroll who are out due to injuries picked up in the last ten days. Wallace described both as "massive losses," but went on to say, "it will be an opportunity for guys to put their hands up."

"We have used 29 players in the four leagues games to date and it’s all about giving these young lads exposure to senior football and I’ll continue to do that," the manager stated.

"We are early days into a rebuilding process and while often they are learning the lessons the hard way, it's often the best way to learn. That’s the only way you will ever succeed. With learning the winning will come," he concluded.

Offaly's game against Wexford in Divison 3 of the Allianz Football League will throw in at 3pm on Saturday, March 10 at St. Patrick's Park, Enniscorthy.