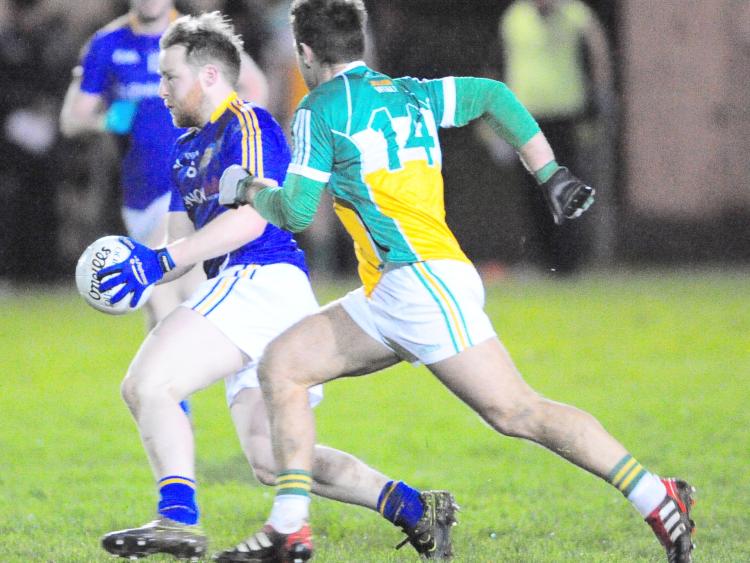 Offaly's cancelled game with Derry re-fixed for this weekend

Offaly's postponed Division 3 Football League clash with Derry has been re-fixed for this Sunday.

The game will throw in at 2pm in Celtic Park in Derry this Sunday, February 18, exactly a week after the original fixture fell victim to the weather.

There has been much criticism of the late decision to call off the game, after Derry released a statement at 12:36pm on Sunday, less than an hour and a half ahead of the scheduled throw-in time.

The heavy snow in Ulster on Saturday night had cast doubt over the fixture, but at 10am, the game was said to be on, only for it to be postponed at the 11th hour.

Offaly manager Stephen Wallace said "these things happen" but was disappointed that the decision wasn't made earlier. He said it is not ideal for lads [the team] to be travelling up to Derry ready to play, only to be have to turn back and go home.

Offaly fans will now be back on the road to Derry this weekend as the footballers go in search of their first league win of the season.