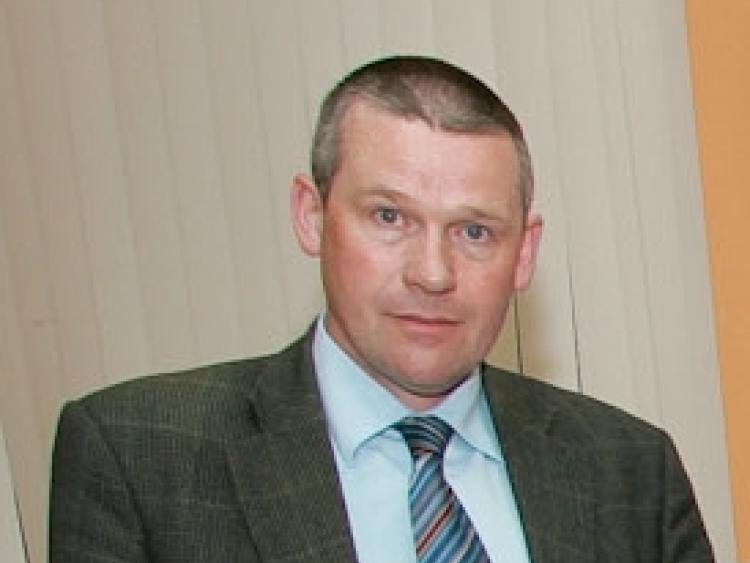 Offaly GAA Secretary Eamon Cusack took the opportunity of his report to Convention to hit out at what he describes as 'personal attacks via social media on individuals'.

In his report he said, “it is totally unacceptable for individuals (some faceless), to continually attack Offaly GAA personnel (managers, players or volunteers) while at the same time they are not prepared to support Offaly GAA in any way.”

He added that this does not mean that the management committee or the county board should not be held accountable for their actions but said the correct forum for doing this is at the monthly county board meeting where delagetes are entitled to seek clarification on any issue and also voice any other concern they may have.

YOU MAY ALSO LIKE: Offaly GAA ran surplus on day to day running costs in 2017

He also lamented the amount of time and energy spent dealing with internal disputes. In his Secretary's Report, Eamon Cusack stated, “While I’m not going to comment on any of these disputes or appropriate any blame on any individuals or the management committee I would certainly hope that there will not be an re-occurence of this type of activity in 2018 and I would hope that we have all learned from our experiences in 2017 and going into 2018 that we can all pull on the 'Offaly Jersey' for the benefit of all our teams and players.”

He also thanked all clubs and their officers for their help and support throughout the year and in particular he thanked all volunteers that assisted in any way with the running of Offaly GAA during 2017.

He congratulated all clubs on taking part in our championships, leagues and competitions and in particular clubs that won titles 2017.

Mr Cusack commented in this report that the highlight of 2017 for all Offaly GAA people had to be the official opening of Bord na Móna Faithful Fields in September.

“I would like to thank everybody that supported this development in any way and in particular I would especially like to thank the members of Faithful Fields Development Committee & Fundraising Sub-committee.”