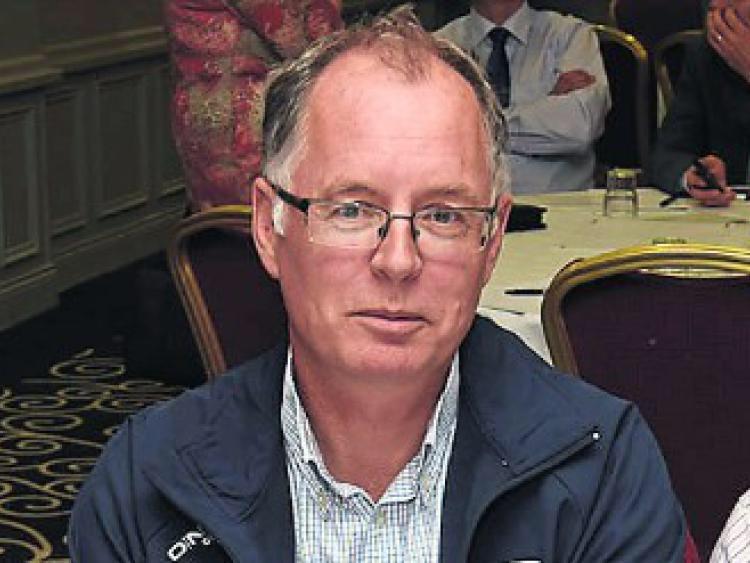 An Offaly man has been elected as the new Chairman of Laois GAA.

Originally from Edenderry, Peter O'Neill has been involved at county board level in Laois for the last 15 years. He has also been involved in organising two national Féile's, including last year's Hurling Féile, which was one of the biggest ever.

He has previously been Coaching and Games Officer and the Football Liaison Officer, providing the link between county football teams and the County Board.