KK back in the big time 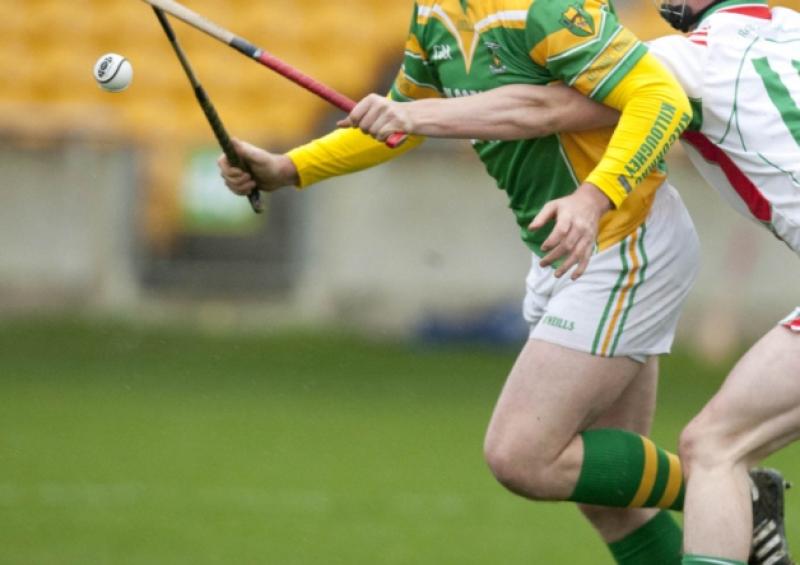 Offaly hurling champions Kilcormac-Killoughey set up a mouth-watering Leinster final date with reigning Leinster and All-Ireland champions Cuala after seeing off the challenge of Mount Leinster Rangers on Sunday.

Kilcormac-Killoughey made a bright start with the opening score but the sides were even enough until Cillian Kiely saw red for a strike on a Mount Leinster man midway through the half.

Despite the numerical disadvantage, Kilcormac-Killoughey scored the next seven scores without reply, including a goal from James Gorman.

They led by seven at the break and from the restart, continued to dominate, running up a massive score of 2-21 to Mount Leinster's 10 points.

Stalwart Dan Currams netted late in the game to put the gloss on a polished performance from the Offaly champions, who will contest their first Leinster final since the 2014-15 season.

KK will face the daunting task of taking on reigning All-Ireland champions Cuala, who easily accounted for St. Martins of Wexford in their semi-final over the weekend.

Dual star Con O'Callghan starred in a 3-17 to 0-15 win for the Dublin kingpins, scoring 1-3 and having huge influence over the dynamism of his team's forward line.

Cuala will be overwhelming favourites for the final as they aim to claim back to back All-Ireland club titles, becoming the first team to achieve the feat since Portumna in 2008 and 2009.

The final takes place in Portlaoise on December 3.