One Offaly side has reached a Leinster Final 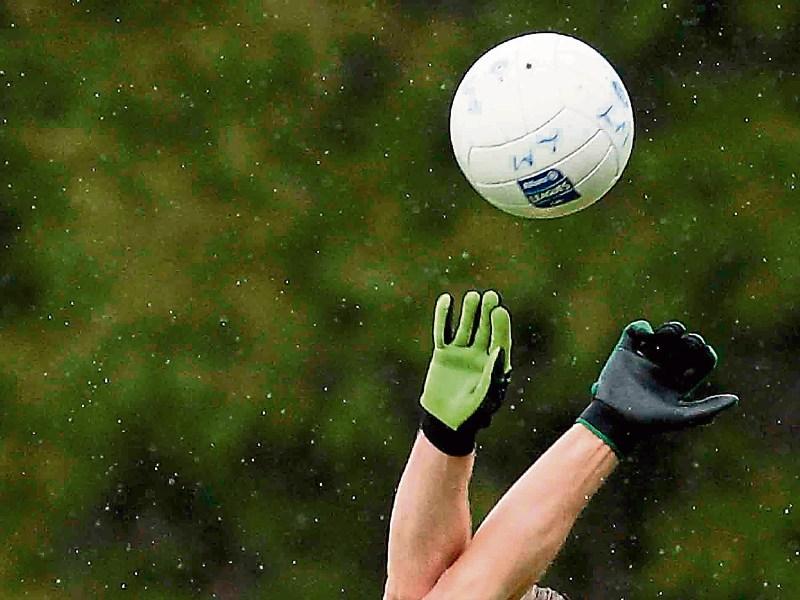 Offaly team through to Leinster Final

Erin Rovers are through to the Leinster Junior Football Championship Final after a dramatic 4-8 to 2-10 win over Meath Hill on Saturday.

The Offaly side trailed by as many as five points in the first half but goals either side of half-time put them into a 3-2 to 1-7 lead with Nathan Poland and Conor Lynam finding the back of the net.

Ten minutes into the second-half, Conor Lynam completed his hat-trick as he scored his side's fourth goal to put them 4-3 to 1-8 ahead. Meath Hill got back within one in the closing minutes when they added a second goal to leave the score at 4-5 to 2-10 but Erin Rovers scored the last three points to seal the win and secure a place in the final.

There was no joy for Durrow however as they lost out to Rochfortbridge in their AIB Leinster Club IFC Quarter Final by six points. Durrow led by a point late in the first-half at 1-2 to 0-4 but the sides were level at the break with Rochfortbridge finding an equaliser.