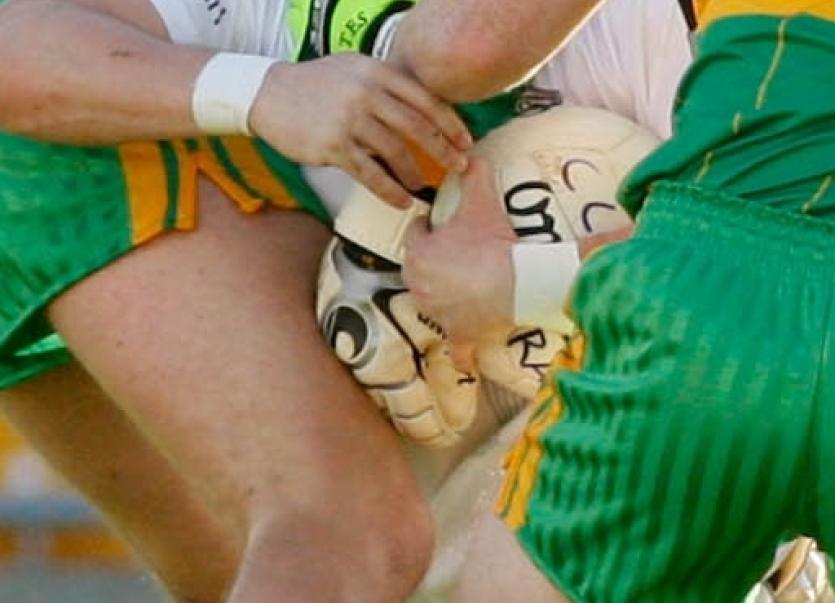 Rhode lose out to Portlaoise

Rhode missed out on the quarter-finals of the Leinster Club SFC, after their second-half comeback fell just short in O'Connor Park.

The Laois champions pulled seven points clear at one stage, but had to battle to hold on after a spirited second-half comeback from their Offaly counterparts. Portlaoise will now go on to play Moorefield in the quarter-finals, which will be in O'Moore Park in two weeks time.

Portlaoise thought they had made the dream start, as Brian McCormack and Scott Lawless carved open the Rhode defence with barely a minute played. McCormack eventually bundled the ball over the line, but play was called back for a free out.

Bruno would eventually open the scoring with a point from the left wing, although it was soon cancelled out by a free from Niall McNamee. Conor Boyle had Portlaoise back in front within a minute, and they would not relinquish that advantage for the remainder of the half.

Gareth Dillon edged them two clear with a fine point from 35 yards, as Portlaoise were by far the more impressive of the two teams after the opening ten minutes of play.

Niall McNamee responded for Rhode with a point from play, before himself and Bruno McCormack traded points to keep the minimum between the sides. Portlaoise were starting to move through the gears now though, and they soon made it show on the scoreboard.

Paul Cahillane (free) and Gareth Dillon opened up a three point gap, and then a delightful ball from Cahillane set up Ciaran McEvoy for the opening goal of the game, as Portlaoise jumped into a 1-6 to 0-3 lead.

Bruno McCormack added his third of the half soon after, and Portlaoise were now in cruise control. Rhode weren't offering much in attack, but they finally hit back with a free from Paul McPadden, and then Alan McNamee blazed a gilt-edged goal chance over the bar.

Paul Cahillane and Niall Darby traded frees, and that brought the scoring for the half to an end, as Portlaoise lead 1-8 to 0-6 at half time.

The second half didn't exactly spring to life, as we had to wait eight minutes for the opening score, as Paul Cahillane floated over a free. Niall Darby responded for Rhode at the other end, also from a placed ball, and they were the only scores either team managed in the third quarter of the game.

The lull in scoring meant that Portlaoise saw the rhythm of their game disrupted too, and as a result they were very flat for long spells of the second half. Having looked like they were going to run away with the game in the first half, Portlaoise now looked vulnerable, and Rhode were taking advantage.

Sub Ciaran Heavey pointed from close range for Rhode, before Niall McNamee dropped a 40 yard free straight over the black spot, as now just a goal separated the teams.

McNamee then kicked a brilliant point from way out on the left wing, as Rhode narrow the gap to two points. The belief started to course through the Offaly champions now, and Portlaoise were struggling for form.

That made for a very tense end to the game, as Rhode went in search of a goal to win it, while Portlaoise tried to keep possession and run the clock down. Rhode were then reduced to fourteen men when Brian Darby was shown a straight red-card for an off-the-ball incident.

When they really needed it though, Portlaoise finally got a point through Gareth Dillon, and that proved to be the clincher as they held on for a three point win. 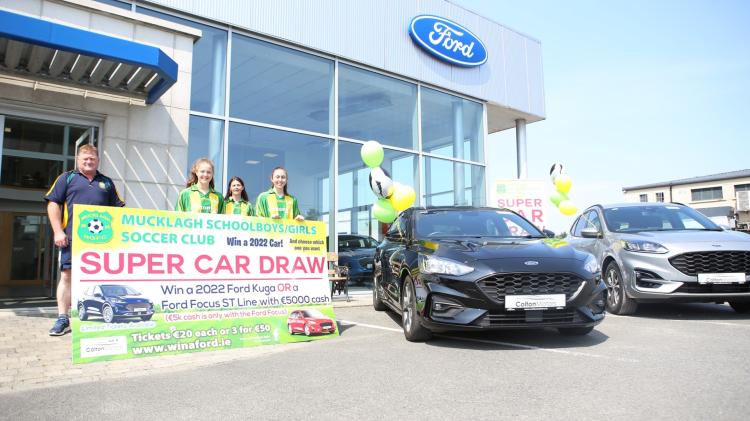