Dramatic finish sees Clara through to first final since 2012 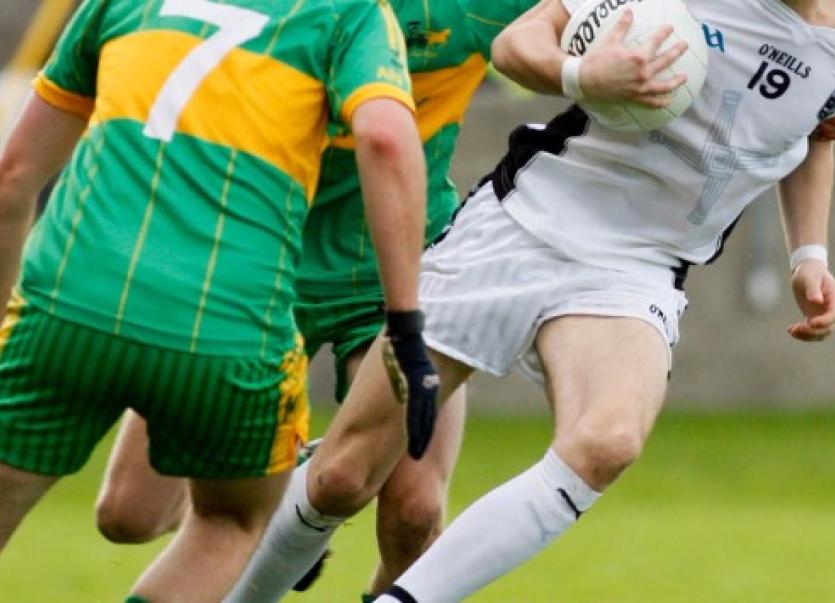 Rhode and Clara to meet in final

Rhode and Offaly will contest this year's Offaly Senior A Football Final on October 15 after two very different semi-finals in O'Connor Park today.

Between 2003 and 2012, the sides met in five finals with Rhode winning three of those encounter and Clara two.

Clara have not been in the final since 2012 and they came within seconds of not ending that run today against Ferbane but a late goal from a veteran player got them the victory.

Ferbane looked to be cruising back to the county final after ten minutes as they built a 1-5 to 0-1 lead after they roared out of the blocks.

That lead remained at 1-7 to 0-3 in Ferbane's favour after 19 minutes but from there, the momentum of the game changed completely.

Either side of half-time, Clara scored the next ten points to take a three point lead with just over five minutes to go.

Incredibly, Ferbane rallied and scored the next five points to take a two point lead into injury-time.

However there was one final twist in this game as veteran Scott Brady scored a late goal for Clara to secure them a dramatic one point win.

Rhode had a far more comfortable path to the final in the second game of the day.

They were on top of Gracefield from the start and an Anton Sullivan goal midway through the half gave them a 1-7 to 0-1 lead. By the break the lead was up to 1-9 to 0-1.

Gracefield managed to match Rhode for scores in the second-half and they found the back of the net through Stephen Slattery five minutes from time to reduce the gap to eight.

However there was never any chance of the repeat of the drama in the first game as Rhode won comfortably by 1-15 to 1-7.