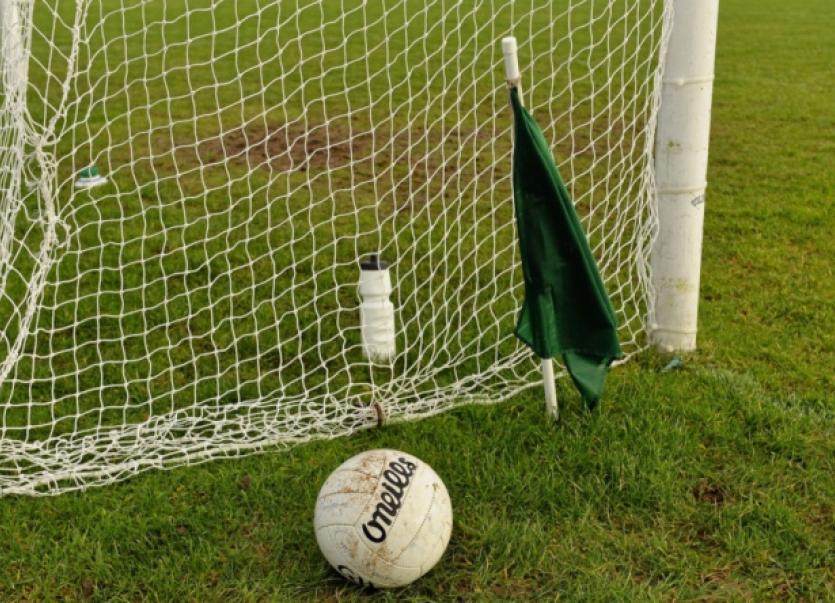 Bracknagh and Durrow will contest the Offaly Senior B Football Championship Final after both came through their respective semi-finals on Saturday.

Tubber and Shamrocks had finished first and second in the group and had gone straight through to the last four but for both their championships are now at an end.

The games were set to be played as a double header in O'Connor Park but they were moved to Durrow and Geashill on Friday after heavy rain during the week.

Bracknagh took on Tubber in the first of the semi-finals on Saturday and they came through with an impressive 3-12 to 0-11 win. Bracknagh led by 1-6 to 0-5 at the break but Tubber came flying back at the start of the second-half and were back level within ten minutes of the restart.

However Bracknagh stemmed the flow with a goal after 41 minutes and they kept that advantage to the finish before wrapping the game with a third goal in the closing minutes.

Durrow's semi-final with Shamrocks was a much closer affair but two late points eventually settled this local derby on a scoreline of 0-13 to 0-11. Durrow had their noses in front for most of the game, including have a two point advantage at the break, but Shamrocks got back on level terms with five minutes to go.

With the game on the line, Durrow scored the last two points of the encounter to send them through to the decider.