Kilcormac/Killoughey and St Rynagh's through to Offaly Senior Hurling Final

Both games were decided by just a single point. Click through for more 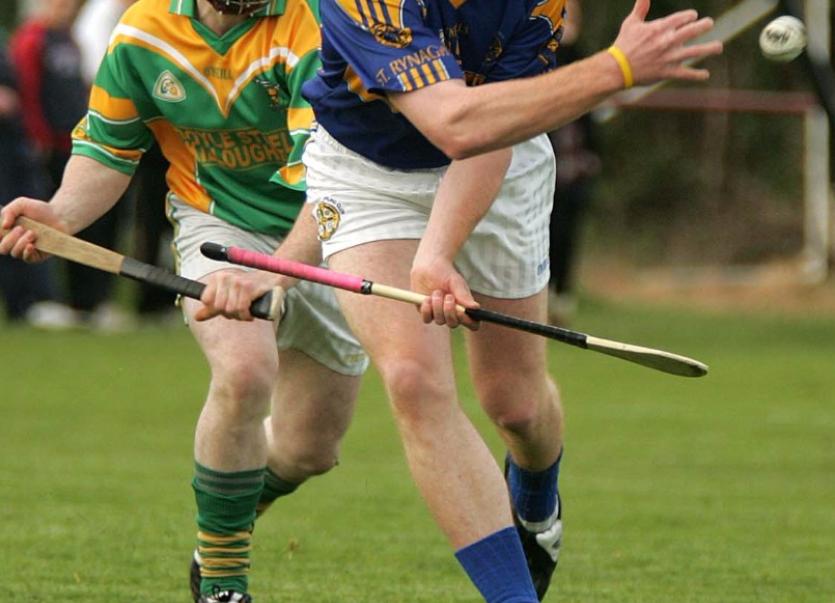 Kilcormac/Killoughey and St Rynagh's are through to this year's Offaly Senior Hurling Final after both secured one point wins in their respective semi-finals in windswept O'Connor Park on Sunday afternoon.

Kilcormac/Killoughey held off a late rally from Belmont to secure their place in their first final since 2014 on a scoreline of 0-11 to 0-10.

Belmont came back into contention with three unanswered points to narrow the gap to one by the midway point of the second-half. Kilcormac/Killoughey extended the gap to two but two points from Damien Egan drew Belmont level late in the game.

However there was time for one more score and it came for Kilcomrac/Killoughey as Thomas Geraghty put over the winning score with a minute remaining.

Defending champions St Rynagh's made it through to their fourth final in a row but they needed a late scoring surge to see off the challenge of Seir Kieran in O'Connor Park by 0-14 to 1-10.

There was nothing to chose between the sides for much of the first half but a goal from Joe Bergin just before the break gave Seir Kieran a 1-8 to 0-7 lead at the interval.

They extended that advantage to six after 40 minutes bringing their total to 1-10 but they would not add to that total for the remainder of the game.

St Rynagh's gradually reduced their arrears and were level entering the last five minutes before Pat Camon put over the winning point as the game ticked into injury-time.