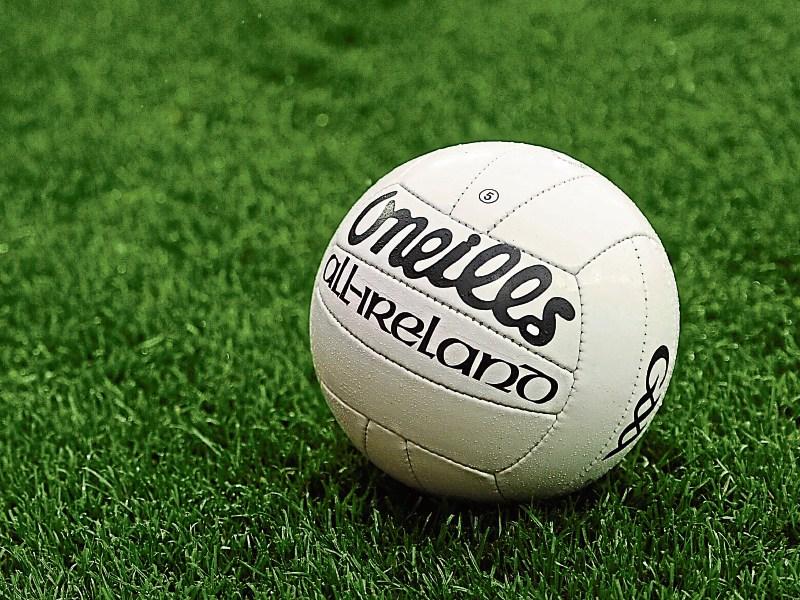 Ballycumber took the lead in the second minute of this game played in Ballycommon on Sunday morning with a point from Nigel Grennan. St Brigid's replied with three points in the 3rd, 4th and 7th minutes before Joe Lowry converted a penalty after Ethan Keena was fouled. The Croghan men added two more points to regain the lead. Nigel Grennan, Gary Larkin, Adrian Kelly and Joe Lowry scored a point each to hand the lead back to Ballycumber. A point from a 45, after Leo Guinan had made a great save finished the first half scoring at 1-5 to 0-6. St. Brigid's drew level with two pointed frees inside nine minutes. Adrian Kelly replied with a point in the 10th minute and five minutes later he scored a goal after a good passing move. John Egan kicked a point and Joe Lowry was accurate from a placed ball before Luke Gavin Mangan ran on to a pass from John Corcoran to fire a great shot to the net. St Brigid's got a point from play and two minutes later scored a goal after a goalmouth scramble to leave the score at 3-8 to 1-9 after 25 minutes. Leo Guinan made another good save to prevent a goal. St Brigid's scored two points from frees and a point from play to finish their tally. Joe Lowry with two and Fergal Daly completed the scoring for Ballycumber in what was an unconvincing win. A big improvement will be needed in the next game which is against Durrow in the quarter final.

G.B.F. is a new fitness programme for everyone who would like to get a bit fitter and maybe lose a few pounds. The programme runs from Wednesday, September 6 until Christmas. Meet at Ballycumber GAA pitch on Wednesdays at 7.30pm. Registration is free for Ballycumber GAA Club members and a fee of €20 for non members.

Best of luck to Brosna Gaels who take on Drumcullen in the Molloy Environmental Systems Offaly Intermediate Hurling Championship Semi Final in Bord na Mona O’Connor Park on Saturday next at 4.30pm.

The Official Opening of the Offaly GAA Training Facility in Kilcormac is arranged for Saturday, September 23 at 3pm. A Family Fun Day is organised and all families are invited to attend.

Good luck to St. Manchan Gaels under 16 footballers who play against St Broughan's in Croghan on Saturday at 2pm in the Offaly Under 16B Football Competition semi final.

The numbers drawn this week were 1,3,17,21. No jackpot winner, six match three winners. Next week’s draw will be held in Stewarts Tavern on Monday night at 10pm for a jackpot of €19,400.