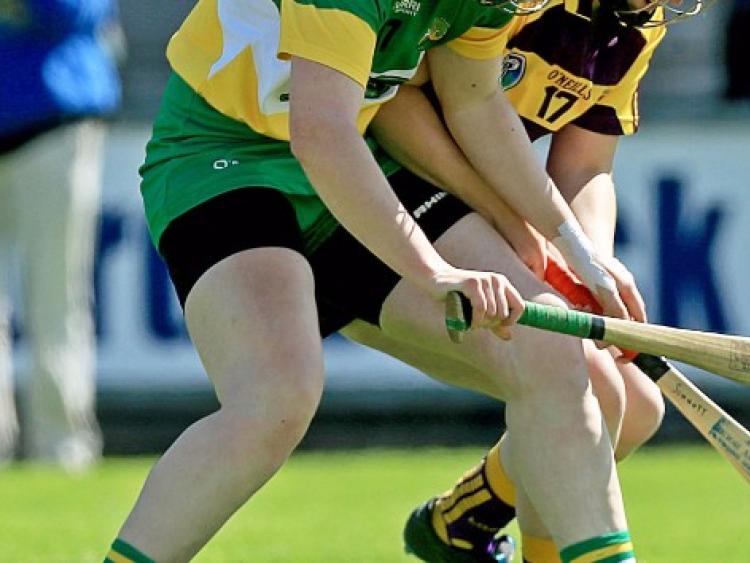 There were mixed fortunes today for the Offaly camogie teams in action in a double header in St Brendan's Park in Birr.

The Junior team had a resounding win against Waterford in the opening game however after a close battle, the Offaly Senior team lost out to Cork.

Offaly dominated from start to finish in their Liberty Insurance All Ireland Premier Junior Championship encounter with Waterford.

Offaly were 2-11 to 0-2 up at the break and they continued to press home their advantage in the second-half coming out on top by 4-20 to 0-4. The victory leaves Offaly well placed to make the knockout stages in Group 1.

The Liberty Insurance All Ireland Senior Championship clash between Offaly and Cork was a much closer affair with Cork maintaining their 100% record with a 1-13 to 0-11 win that was closer than the final scoreline suggests.

Offaly made a blistering start and were 0-4 to 0-0 ahead early in the game. They maintained that four point advantage to the midway point of the half before a Cork goal cut the deficit to just one point. Before half-time, the Munster side edged in front and went to the break with a slender 1-6 to 0-8 lead.

It was nip and tuck at the start of the second-half but Cork began to pull away midway through the half. Scores were at a premium in the last ten minutes as the visitors held on to make it three wins from three games to secure themselves a place in the semi-finals.