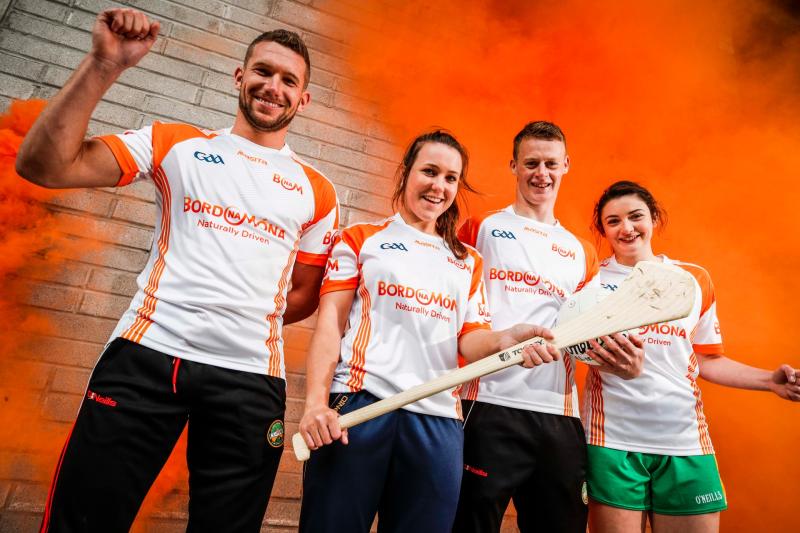 Offaly's footballers, Ladies footballers and two camogie teams are all in action this weekend.

It's a massive weekend on the GAA front in Offaly with four of the county's teams in championship action.

Those two camogie games take place on Saturday with the Offaly Senior team opening the Liberty Insurance All Ireland Senior Championship away to Limerick and they will be hopeful of reversing the result in the league where they lost out to their Munster rivals. Offaly are in Group 2 alongside Wexford, Cork, Tipperary and Limerick. Offaly reached the quarter-finals in 2016 and will be hoping to advance to the knock-out stages again this year. That game throws in at 2.30pm in The Gaelic Grounds in Limerick.

The Offaly Junior team face Wicklow in their Leinster Junior Final Replay in Rathleague in Portlaoise at 5pm on Sunday. The first game between the sides finished 2-7 apiece.

All eyes will be on O'Connor Park on Sunday afternoon with a double header that is sure to draw a large crowd to Bord na Móna O'Connor Park.

First up at 1pm Offaly face Longford in the TG4 Leinster Ladies Football Intermediate Championship. Longford topped Division 4 with a 100% record in the league while Offaly showed well in Division 3, finishing in fourth. It will be a tough test for Offaly as Longford won the All Ireland Junior title last year but Offaly have more experience at this level and will be confident of getting a win in the first game in the newly named Bord na Móna O'Connor Park.

That game will be followed at 3pm by the eagerly anticipated local derby between Offaly and Westmeath in the Leinster Senior Football Championship quarter-final. The sides also met at this stage last year with Westmeath edging the game by a single point. That game was in Mullingar and Offaly will be hoping to reverse the result on home soil. A large crowd is expected for the game with the winners going on to face Dublin and the losers facing a tough task in the qualifiers against either Monaghan or Cavan.