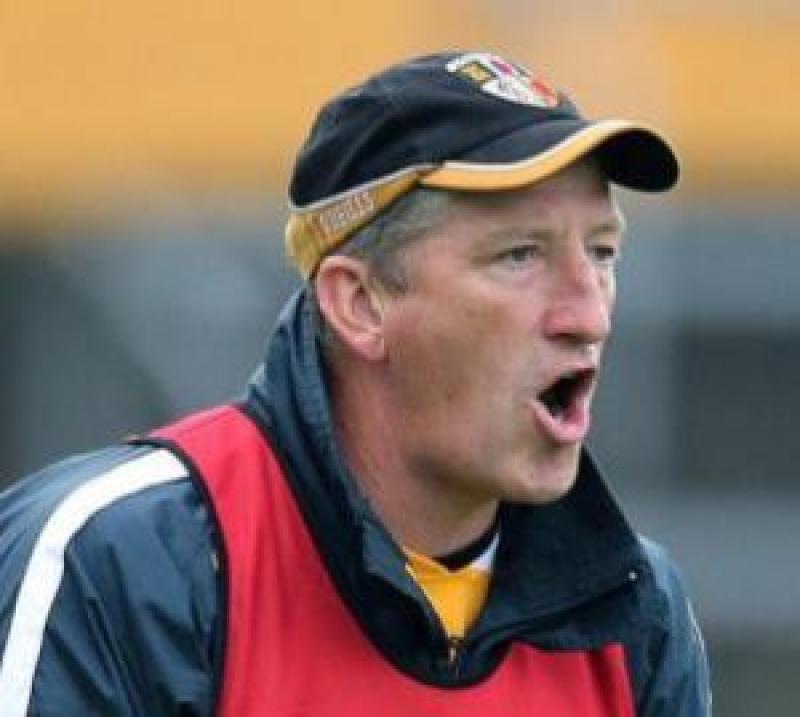 Kevin Ryan and his management team have given first Championship starts to Enda Grogan, Padraic Guinan and Oisín Kelly for Offaly's Leinster Championship Quarter-final against Westmeath in Mullingar at 7pm.

The team shows 10 changes from the side which lost to Westmeath by 14 points in last year’s Championship at the same venue.

The only players to line out again this year are James Dempsey, Ben Conneely, Sean Ryan Shane Kinsella and Shane Dooley

YOU MAY ALSO LIKE: VIDEO: Offaly's Sean Ryan talks about 'getting back on track' ahead of Westmeath clash