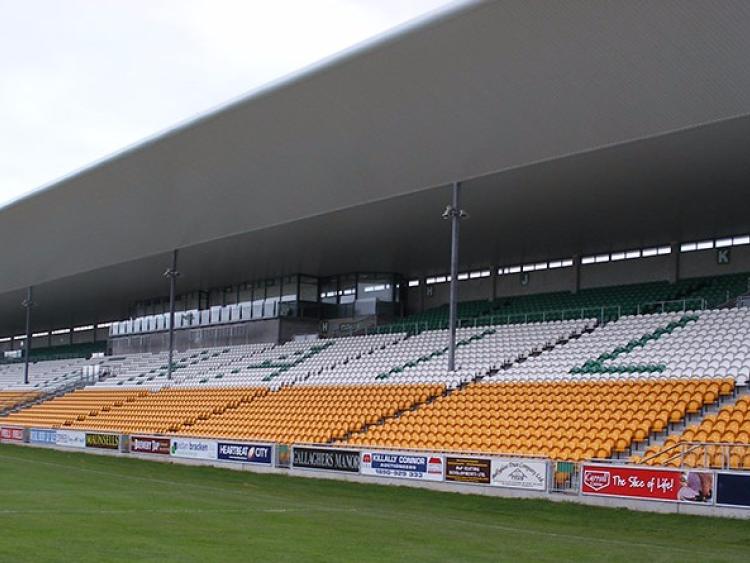 Thousands of supporters from Galway and Dublin are expected to converge on Tullamore today (Saturday) for the EirGrid All Ireland U-21 Final.

The game throws in at 5pm with supporters from both camps expected to arrive in large numbers throughout the day. Given that is the last All Ireland U-21 Championship before the grade switches to U-20, there is sure to be a huge interest in the game.

After winning the Leinster Final against Offaly, Dublin overcame Donegal in the All Ireland semi-final. Connaught champions Galway defeated Munster champions Kerry in their semi-final.

Tickets are available from participating Centra and Supervalu stores. U-16 are free.