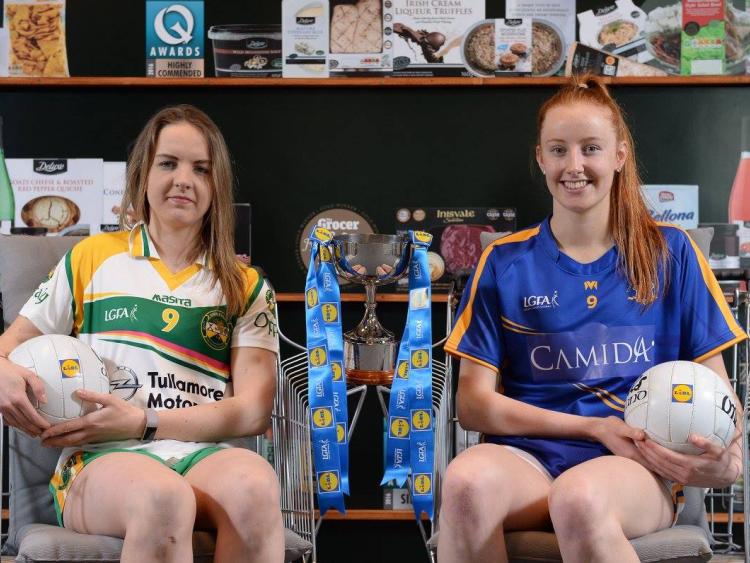 The Offaly Ladies Footballers go in search of a place in the Lidl National Football League Division 3 this Sunday when they travel to Clane to face neighbours Tipperary. The game throws in at 12.30pm.

It will be a tough task for Offaly as Tipperary went through the league with a 100% record winning seven out of seven games to finish top of the table.

When the sides met in Round 5, Tipperary won the game by 5-7 to 0-7 but after that set-back, Offaly finished the league on the front foot with a two point win over Meath before beating Down in a shoot out by 4-16 to 5-11.

YOU MAY ALSO LIKE: Big score ensures Offaly ladies advance to league semi-finals

Before their loss to Tipperary, Offaly had good wins over Limerick and Leitrim meaning they have won four of their last five games after losing their first two against Roscommon and Wexford. That improvement as the league progressed will certainly stand to Offaly this Sunday.

Tipperary meanwhile have swept all before them. They have scored the most, conceded the least nad have a score difference of +93 from their seven games.

However all that has gone before counts for nought as this is a one off semi-final and Offaly are sure to be on a high after their strong finish to the campaign.

The teams have been announced and are as follows. 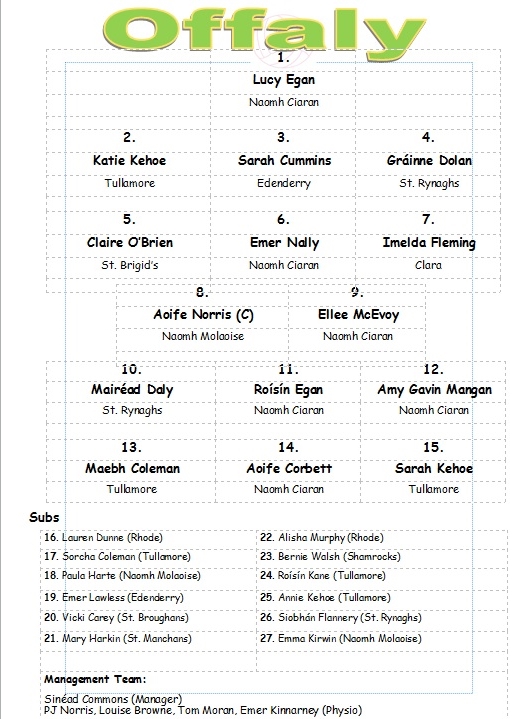 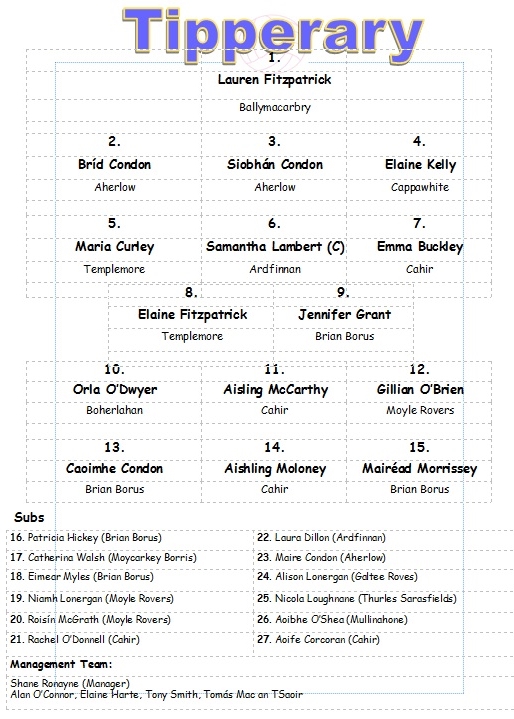