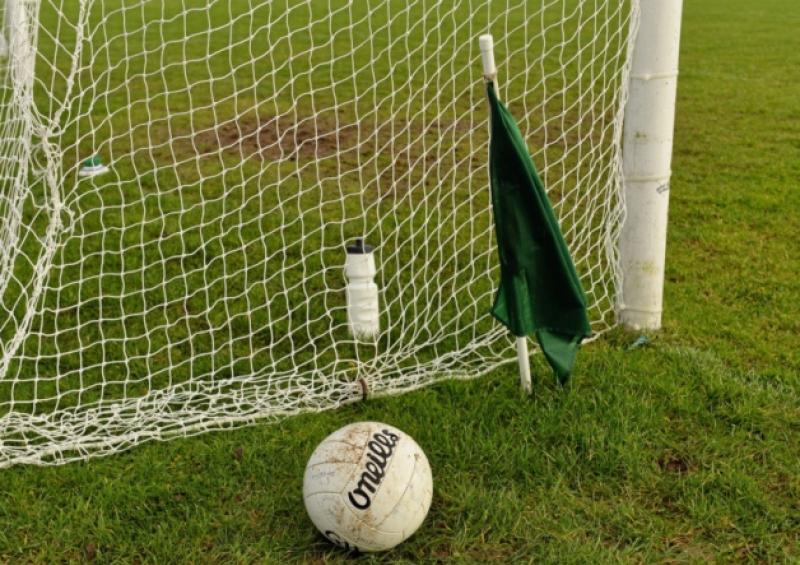 Tubber and Durrow registered important wins in the opening round of the Offaly Senior B Football Championship on Friday evening.

Tubber overcame Raheen in Clara by 0-14 to 0-7. Tubber got out to an early lead and they were 0-7 to 0-4 ahead by the break. They added another seven points in the second-half while Raheen managed just another three as Tubber recorded a comfortable victory.

Meanwhile in O'Connor Park, Durrow overcame St Brigid's by 1-8 to 0-5 with the goal coming from Paul Kinnarney in the first-half. St Brigid's made a strong start and were 0-4 to 0-2 up after 21 minutes but the game turned when Kinnarney found the back of the net from the penalty spot to put his side into a lead they would never relinquish.

Durrow led by 1-3 to 0-4 at the break and they only conceded one point in the second-half while adding five of their own to open their campaign with a win.