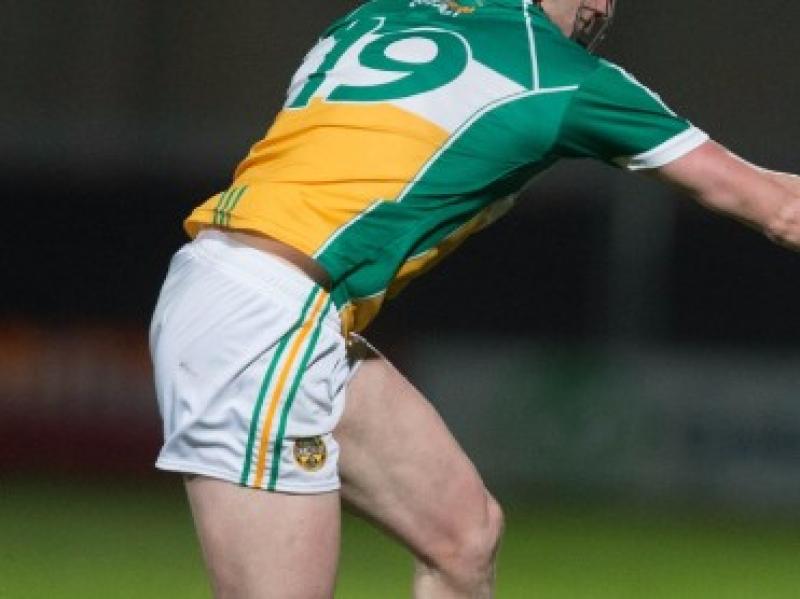 The bookies had the handicap on this clash between Offaly and Tipperary at 18 points and when the final whistle went in O'Connor Park on Sunday, that is exactly the number of points that was between the sides.

Fielding 12 of the team that started and won the All Ireland Final last year, Tipperary were slow to pull away from a battling Offaly side, but once they got their noses in front, they built a ten point lead by the break.

IN BETTER NEWS: Offaly footballers avoid the drop after epic shoot-out at the O'Connor Park Corral

Seamus Callinan accounted for 1-6 of their total of 1-14 in the opening 35 minutes and he finished the game with 2-11.
Tipperary took over in the second-half and did lead by as many as 25 at one point but Offaly played to the whistle and two goals from Shane Dooley, who finished with 2-8 himself, added at least of modicum of respectability to the final scoreline.

Points from Paddy Murphy, Aidan Treacy and Shane Dooley (2) had Offaly level after 11 minutes at 0-4 apiece but by the time Shane Dooley added a fifth point for the home side, Tipperary had 1-9 on the board. The lead had extended to ten by the break and the defending All Ireland champions were in no mood to ease up after the break as Seamus Callanan kept the scoreboard ticking over at a rate of knots.

When Paul Flynn added a goal for Tipperary after 52 minutes, they had extended their lead to 2-23 to 0-8.

Oisin Kelly ended a long scoreless streak for Offaly with a goal but Tipperary responded in two in two minutes from Steven O'Brien and Seamus Callanan to move into a 4-25 to 1-10 lead. They increased that advantage by one further point to 25 before Offaly finished with a flourish with Shane Dooley hitting 2-2.

Unfortunately for Offaly, those goals were scant consolation as it only served to reduce the gap below the 20 point mark.