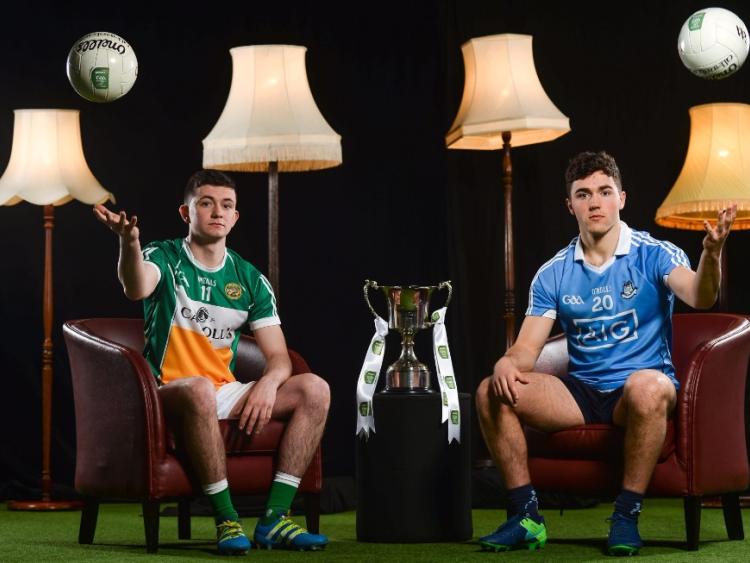 U-21 Captains Ruairi McNamee of Offaly and Colm Basquel of Dublin. Photo by Sam Barnes/Sportsfile

Offaly are unsurprisingly the underdogs with the bookmakers for this Wednesday's Leinster U-21 Football Final with Dublin in O'Moore Park.

Dublin have won six of the last eight provincial titles winning three All Ireland titles in the process. Offaly have not appeared in the Leinster Final since 2007 and the last title for the county came in 1995. Offaly's one All Ireland U-21 Football title was won in 1988.

Bookmakers have Dublin priced at 1/8 to win the title with Offaly priced at 11/2. A draw can be backed at 14/1. Meanwhile the handicap on the game is six points.

YOU MAY ALSO LIKE: Offaly hold off late Laois charge to secure Leinster final spot