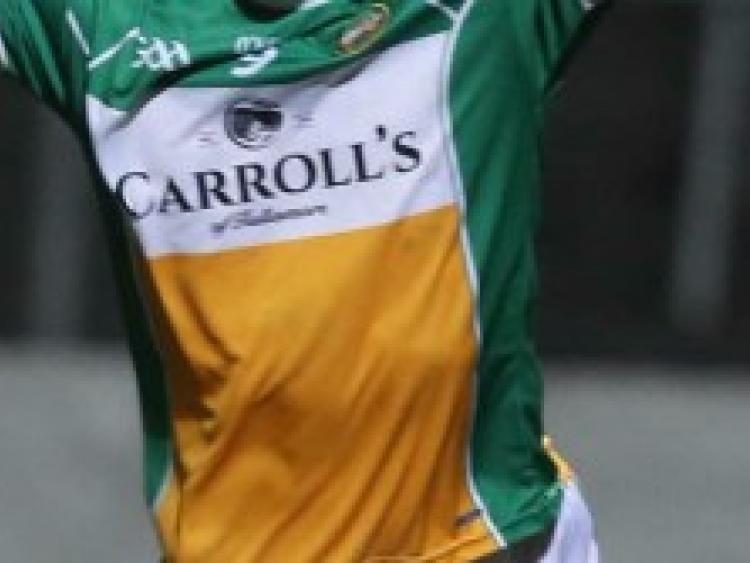 Offaly will play Dublin in the Eirgrid Leinster U-21 Football Final next Wednesday evening in O'Moore Park in Portlaoise.

Dublin overcame Longford in the second semi-final last night with two goals from Con O’Callaghan early in the second-half settling the game. The Dublin forward shot to the net with less than two minutes gone in the second half and the lethal he punished another blunder in the Longford defence to score a killer second goal in the 38th minute.

The game next Wednesday will throw in at 7.30pm and will be streamed live on line on the TG4 website.