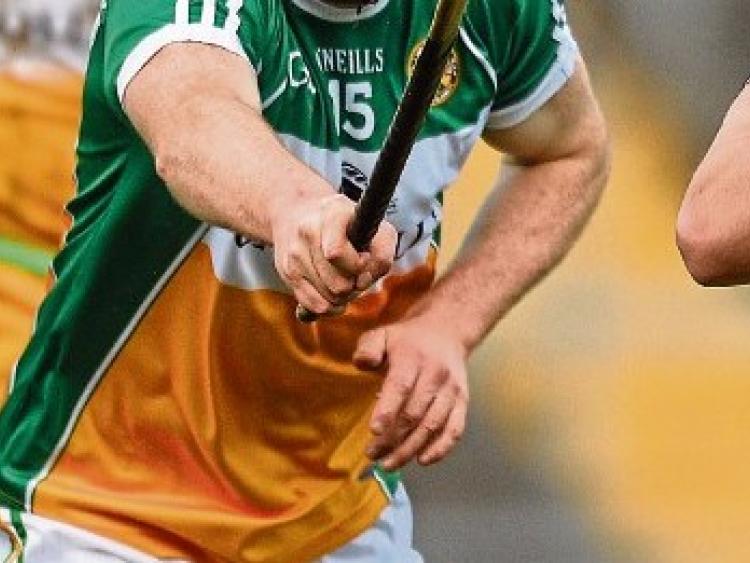 The Offaly team to play Wexford in Sunday’s Division 1B Allianz National Hurling League game at O’Connor Pk has been announced.

Sean Gardiner and Aidan Treacy, both of whom missed the Limerick game through suspension, return to the starting line up.

YOU MAY ALSO LIKE: QUIZ: How many of these Offaly GAA jerseys can you match to their clubs?