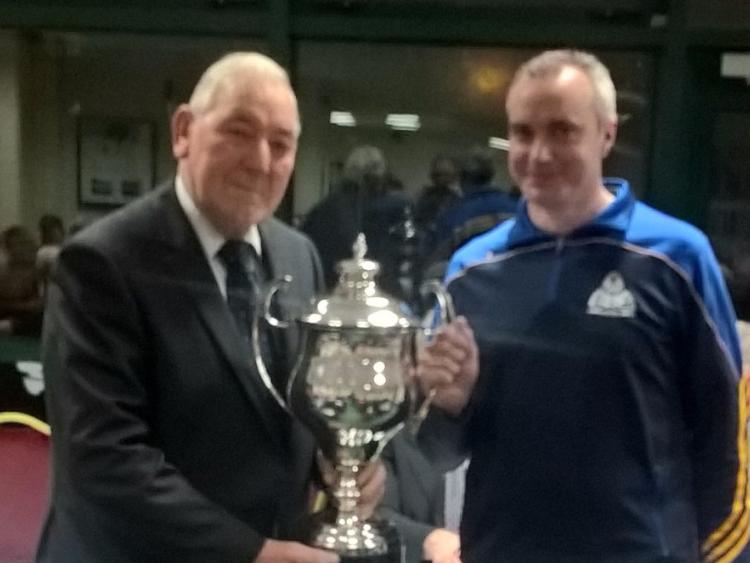 Clodiagh Gaels and Ballinamere/Durrow were the two clubs honoured at the Offaly GAA Convention on Tuesday. 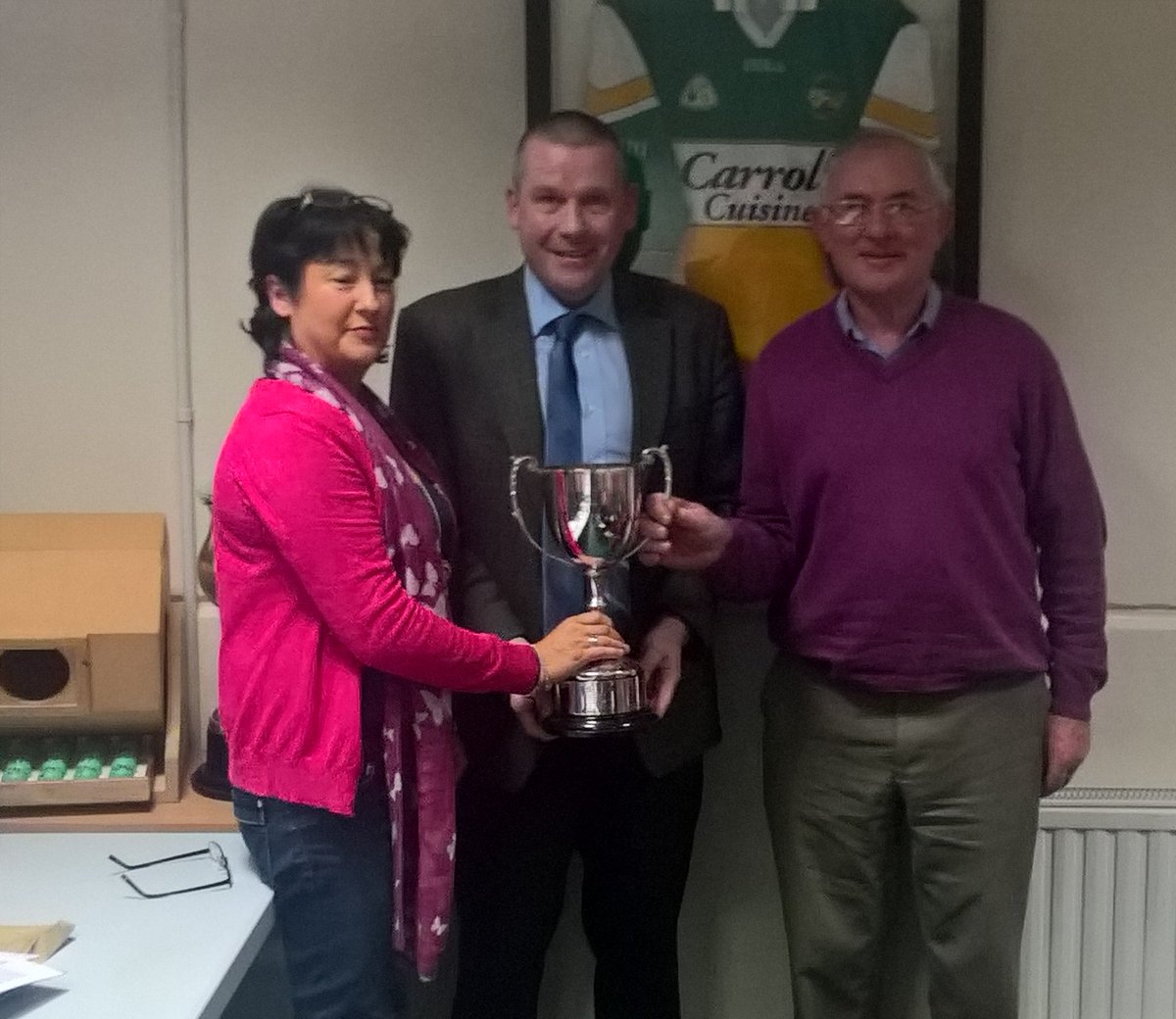