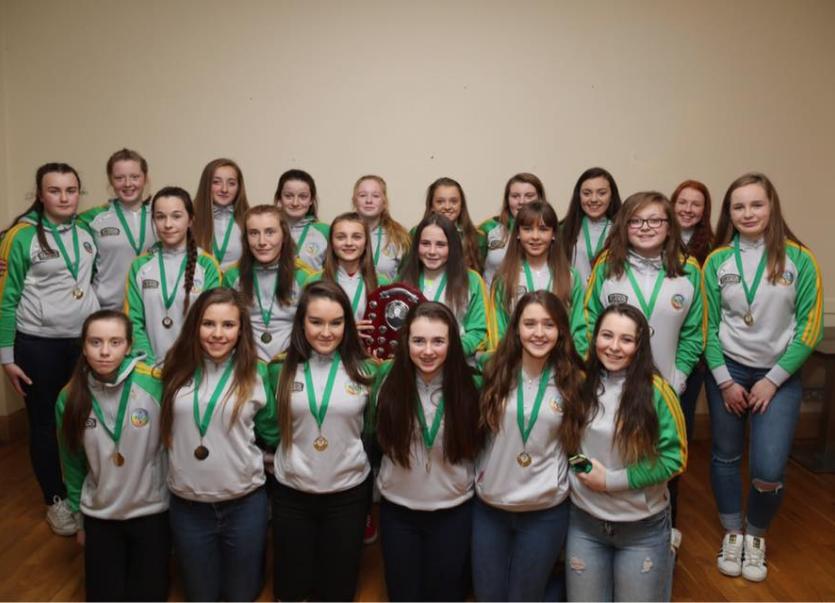 The successful 2016 presentation of Leinster Shield medals were presented last Friday night. On the night Offaly senior player Fiona Stephens and Minor Captain of the Leinster A champions Aisling Brennan presented the medals.

Offaly will be entering the 2017 All-Ireland premier championship. Their campaign begins on weekend of July 1st. Their group is Westmeath Waterford Wicklow Offaly Dublin.

Offaly play Limerick in Limerick in the opening round of the All-Ireland Senior Camogie championship on June 10th. Their group is Cork, Wexford, Limerick, Tipperary, Offaly.

The Offaly camogie AGM will take place on Friday the 9th of December in the Bridge House Hotel.

Offaly Camogie had a great presence at the Offaly sports partnership awards last night. Our Offaly Camogie PRO Ann Marie Guinan from Drumcullen was awarded young volunteer of the decade.  Michaela Morkan of Shinrone was awarded Camogie player of the decade. Mairead Daly from St.Rynagh's was awarded Ladies footballer of the decade.  Along with these awardees, there was a large number of nominees also representing Offaly Camogie. Drumcullen's Elaine Dermody (2013 All-Star) and Birr's Shelia Sullivan (2012 All-Star) were both nominated for Camogie player of the decade while Lorraine Keena (2012 and 2013 All-star nominee) of Kilcormac/Killoughey was nominated for ladies footballer of the year. St.Sinchill's Jean Brady (2015 & 2016 All-Star nominee) who works for Offaly sports partnership presented the award to Michaela Morkan. Congratulations to all 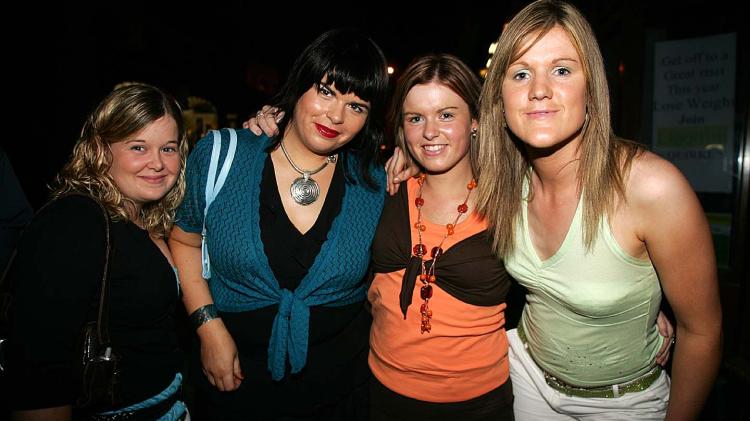