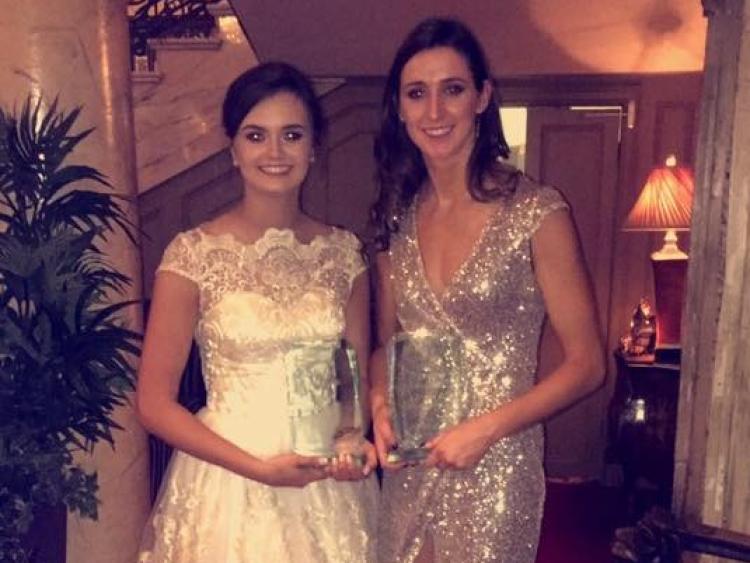 Offaly Camogie had a great presence at the Offaly sports partnership awards.

Along with these recipients, there were a large number of nominees also representing Offaly Camogie. Drumcullen's Elaine Dermody (2013 All-Star) and Birr's Shelia Sullivan (2012 All-Star) were both nominated for Camogie player of the decade while Lorraine Keena (2012 and 2013 All-star nominee) of Kilcormac/Killoughey was nominated for ladies footballer of the year.