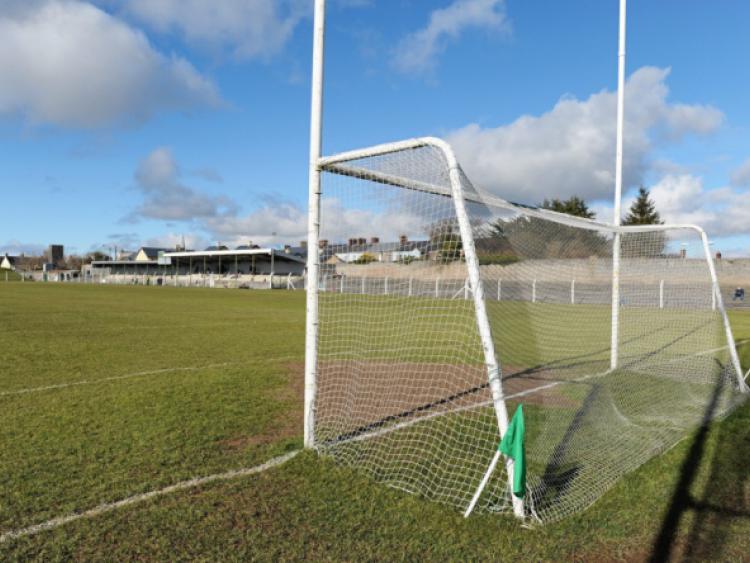 Despite looking impressive in their 0-12 to 1-5 win over Sean O'Mahony's of Louth on Sunday to reach the Leinster Final, Offaly champions Rhode are still rank outsiders when it comes to the betting for the All Ireland Club Senior Football Championship.

Pascal Kellaghan's side are priced at 33/1 by BoyleSports who have Rhode's Leinster Final opponents, St Vincent's, installed as 15/8 second favourites to win it all on St Patrick's Day.

Following their win over St Brigids in the Connacht Club SFC Final, Galway side Corofin are now 6/4 from 2/1 to win back the Andy Merrigan Cup and win a third All Ireland Club title.

Munster champions Dr Crokes swept to a fourth Munster Senior Club title in six years after they defeated The Nire by 3-15 to 0-6 and are next in the betting at 10/3 to win a second All Ireland Club SFC title.

Derry side Slaughtneil landed the Ulster Club SFC title also on Sunday and are now 13/2 from 9/1 to lift the Andy Merrigan Cup for the first time. Offaly’s Rhode are 33/1 to go all the way.

Liam Glynn, BoyleSports spokesperson said “Corofin have hardened into 6/4 after they won another Connacht Club SFC title on Sunday. However at present it’s Dr Crokes that remain the worst result in the book having been supported down from 6/1 since early October.”

He added, “St Vincents remain on course to win a seventh Leinster Club SFC and equal the record of seven titles held by Portlaoise. The Marino side have now only Offaly side Rhode as their main danger in preventing them from equalling the record held by the Loais side.”