Joachim Kelly to be inducted into Offaly Hurling Hall of Fame 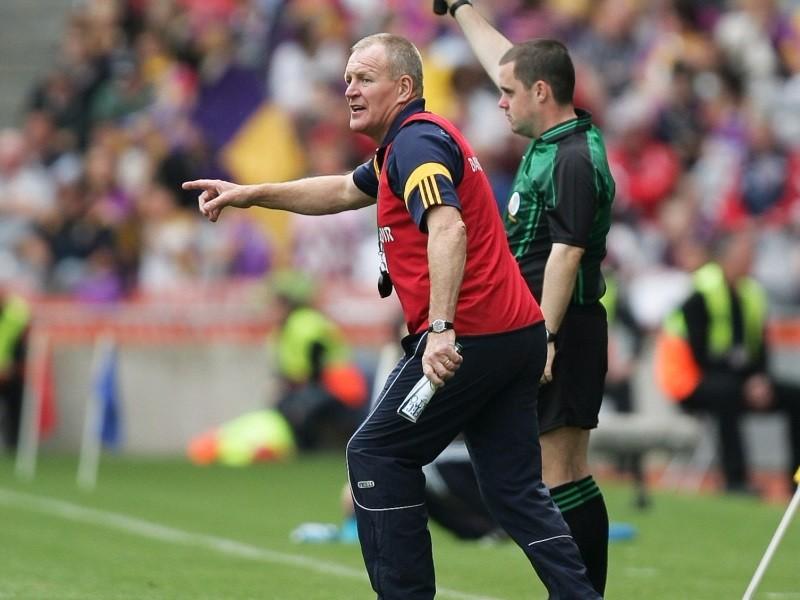 St Rynagh's Gary Kelly has been selected as the Offaly Senior Hurler of the Year for 2016.

St Rynagh's were crowned Offaly Senior Hurling Champions this year after a 23 year drought will Kelly playing a key part in bringing the trophy back to the club.

Joachim played for Offaly from 1974 until 1993. In all Joachim made a record 171 League and Championship appearances during a glittering career which saw him win two All-Ireland Medals, seven Leinster Senior Medals and two All-Star Awards while he also won a coveted Offaly Senior Championship medal with Lusmagh in 1989

There is double reason for celebration for Clodiagh Gaels with Liam Langton picking up the Intermediate Award and his club mate Michael Monaghan picking up the Junior Award.

Sean Duignan form Ballinamere/Durrow is the Minor hurling recipient while Clara's Brian Gavin is the unsurprising choice for the hurling referee.