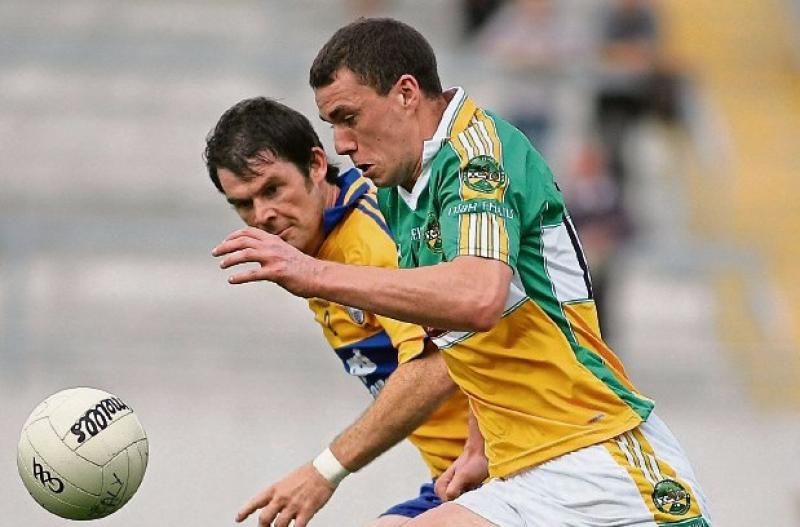 Rhode's Niall McNamee has once again been named the Offaly GAA Senior Footballer of the year after helping Rhode to another county title.

Rhode continue their quest for a first elusive Leinster title this weekend when they travel to Drogheda to take on Louth champions Sean O'Mahonys on Sunday.

St Carthage’s Fr Nicholas Clavin will enter the Offaly GAA Football Hall of Fame at this year’s Awards Night Sponsored by Bridge House Hotel on January 13. Clavin made 45 league and Championship appearances for Offaly between 1968 and 1973.

He won two All-Ireland Senior medals, four Leinster medals and was honoured by the All-Star selectors in 1971.

Two of the young stars of Offaly Football pick up the Senior B and Intermediate Awards. Eoin Carroll from Cappincur was chosen as the Senior B Award winner while Peter Cunningham from Bracknagh is the Intermediate recipient.