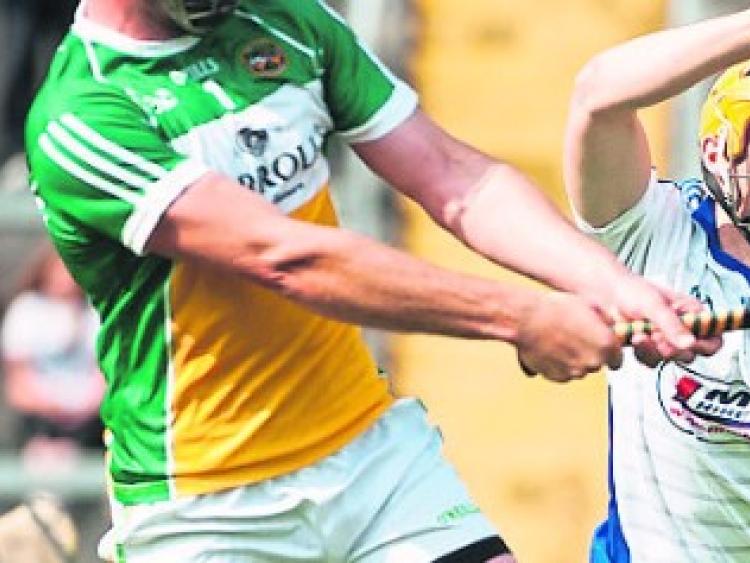 Waterford's Kevin Ryan has been officially ratified by Offaly County Board delegates as the new manager of the Offaly Senior hurling team.

He takes over from Tipperary's Eamonn Kelly who stepped down as manager at the end of the year. Kelly is now at the helm in Laois.

Ryan was ratified after a lengthy debate with a number of delegates supporting Danny Owens, the only candidate proposed by clubs, for the post.

Ryan was in charge of Carlow for four years bringing them Christy Ring and Division 2 titles. He also managed Antrim for three years.

He was also a part of the Waterford management team for four years during which time they won the Munster Senior Hurling title.

On the club front he managed Mount Sion to Minor, U21 and Senior County titles and Oulart-the-Ballagh to win the Wexford senior hurling Championship.