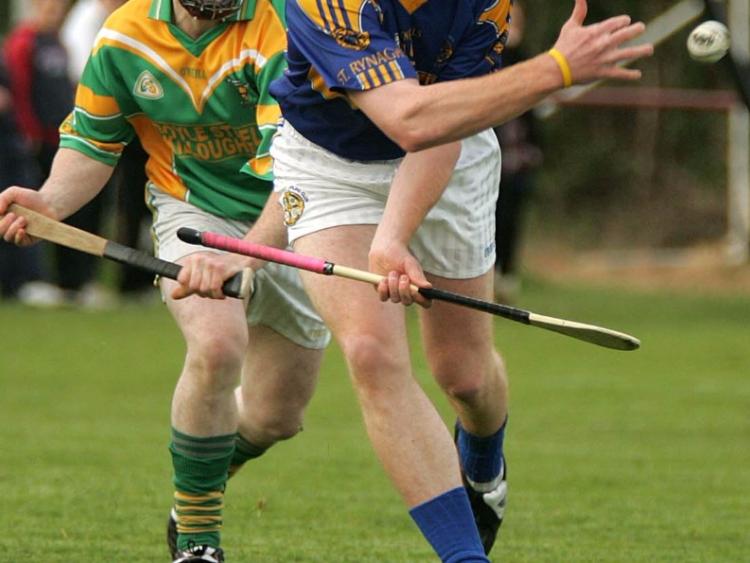 Two of the traditional big guns of Offaly hurling will go head to head in the Offaly Senior Hurling Final this Sunday.

Birr and St Rynagh's last met in the final in 2001 when only a point separated them after a low scoring final and the old rivals could be as close again when the final whistle goes this Sunday in O'Connor Park.

POLL: Who will win the Offaly Senior Hurling Final this Sunday

While they may be marginal outsiders with the bookies, Birr have won all their games en route to the final while St Rynagh's suffered just one defeat, a two point reversal against Kilcormac/Killoughey in the group stage. They reversed that result with an impressive performance in the semi-final overcoming Kilcormac/Killoughey by 1-11 to 0-12 with tremendous late fightback.

A close look at the stats shows how little there is likely to be between the teams when the ball is thrown in by Brian Gavin at 3pm.

Both have very impressive score differences with St Rynagh's scoring 8-28 more than they allowed while Birr's stands at 5-35.
While the stats suggest there will be little between the sides at the end of what should be 60 intense and entertaining minutes of hurling, there is no doubt that there is more pressure on St Rynagh's ahead of the game.

They have appeared in three of the last four finals but have come out on the wrong end of the result on each occasion and while they will have gained valuable experience on each occasion, the 23 year wait for a title will add more pressure for one of the traditional powerhouses of Offaly hurling.

Birr have also suffered setbacks in recent years losing in the final in 2011 and 2013 but their wait for a title is still in single digits.

With the weather predicted to be good on Sunday, this promises to be an enthralling game. Both sides will rightly believe they can win but, barring a draw, one team and their loyal supporters will be heading back out the N52 empty handed and feeling bitterly disappointed.

The game throws in at 3pm with the vastly experienced Brian Gavin in charge.

The Senior Final is preceded by the Minor Final between Ballinamere/Durrow and Kilcormac/Killoughey which throws in at 1pm.