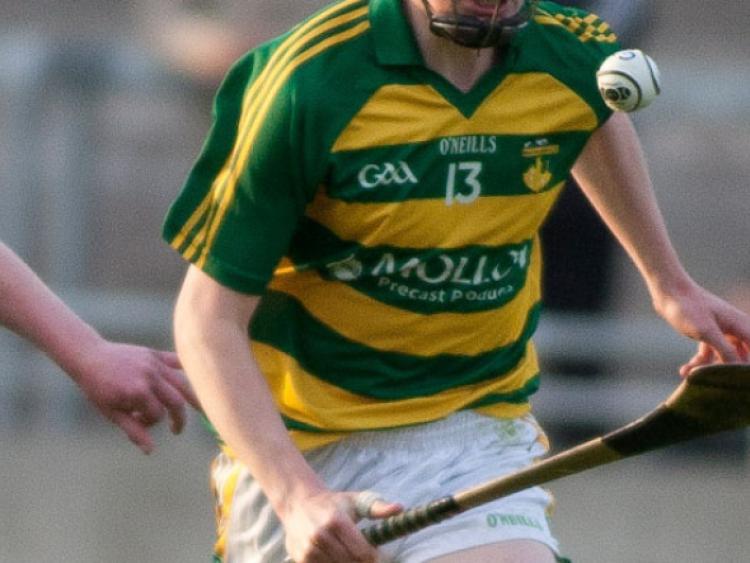 The draw has been made for the semi-finals of the Offaly U-16 Hurling Championship.

Coolderry, who scored a crucial late goal to overcome Clareen/Drumcullen will face Ballinamere/Durrow who defeated their parish rivals Tullamore.