Offaly back on track with narrow win over Leitrim 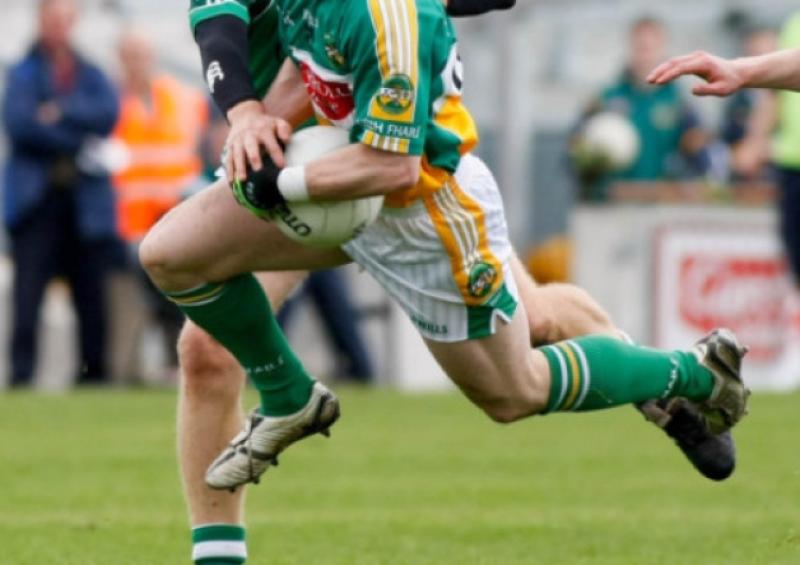 After back to back defeats against Limerick and Clare, Offaly’s promotion hopes were hanging by a thread but the win last Sunday puts them right back in contention. They are one of five teams locked in second place in the division on four points with Limerick well out in front on eight.

Next week Offaly host Carlow and a win in that game would leave them back in the box seat to make an instant return to Division 3. With games against Tipperary and Waterford to come in the final two rounds, Offaly again hold their own destiny in their hands.

While an alleged spitting incident involving an Offaly player somewhat overshadowed the coverage of the game, the grit and determination showed by Emmett McDonnell’s side to grind out the win should give a confidence boost.

Man of the match for Offaly was goalkeeper Alan Mulhall who as well as keeping his goal intact with a string of fine saves kicked two long range points that ultimately decided the game.

Leitrim hit the ground running and opened up an early 0-2 to 0-0 lead. Despite playing with the wind, Offaly eventually opened their account after 11 minutes through Brian Connor and it took another 11 minutes for Ross Brady to eventually level the scores.

Leitrim moved back in front with another brace of points and still held the advantage at the break as Offaly could only manage to pull one point back through Peter Cunningham.

Offaly turned things around after the break and points from Brian Connor, Joe Maher (free) and Alan Mulhall (free) put them in front for the first time in the game.

Emlyn Mulligan responded with two points for Leitrim but after his introduction Niall McNamee found the target to leave Offaly a point to the good entering the final quarter.

Offaly were dealt a blow when they were reduced to 14-men when Peter Cunningham was dismissed and Leitrim took advantage when Mulligan levelled the scores at 0-7 apiece.

Another brilliantly struck free by Alan Mulhall put Offaly 0-8 to 0-7 ahead but Sean McWeeney levelled it up again and it looked like the game was destined for a draw.

However Offaly were not finished yet and corner back Brian Darby pointed to secure a vital victory that gets Offaly’s promotion hunt back on track. .