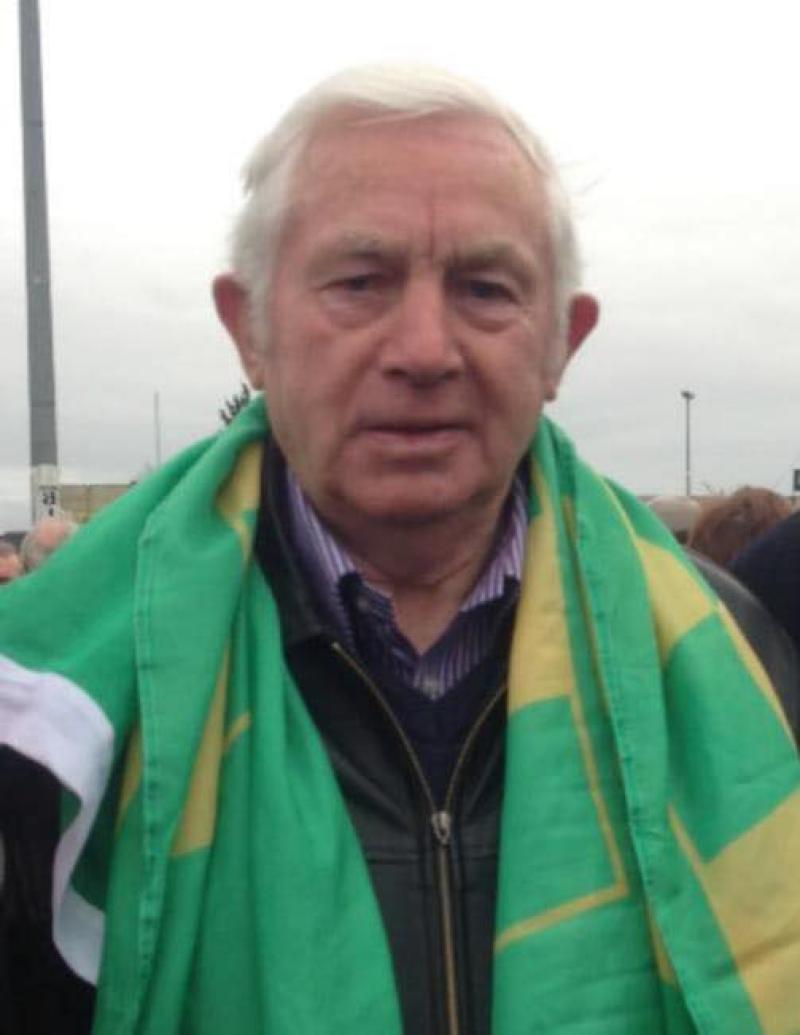 Kilcormac-Killoughey has paid tribute after the death of Joe Molloy from the Kinnitty Road in Kilcormac.

"It was with great sadness that we learned yesterday evening of the passing of our Honorary Life President Joe Molloy," the club said.

"Joe was a proud GAA man involved in many capacities over the years. From his early playing days, to serving as a selector on many football and hurling teams in the club, also serving as an umpire with Mick Spain RIP in his refereeing days.

"He was a dedicated committee member of both Kilcormac GAA and Kilcormac/Killoughey GAA for many years, a helping hand with developments in the pitch and an avid supporter of all our club teams.

"We would like to extend our sincere sympathy to his wife Ann, children Breda, Roddy, Laura, Alma and Joseph, sons in law Ger and Paul, daughters in law Jenny and Ciara, grandchildren, sister in law Mary, nieces, nephews, extended family and many friends," they added.

Joe will be reposing at his residence today (Tuesday) from 4pm until rosary at 8pm. Private removal on Wednesday morning arriving at Church of the Nativity of the Blessed Virgin Mary, Kilcormac for 11am funeral mass followed by burial in St Joseph's Cemetery.