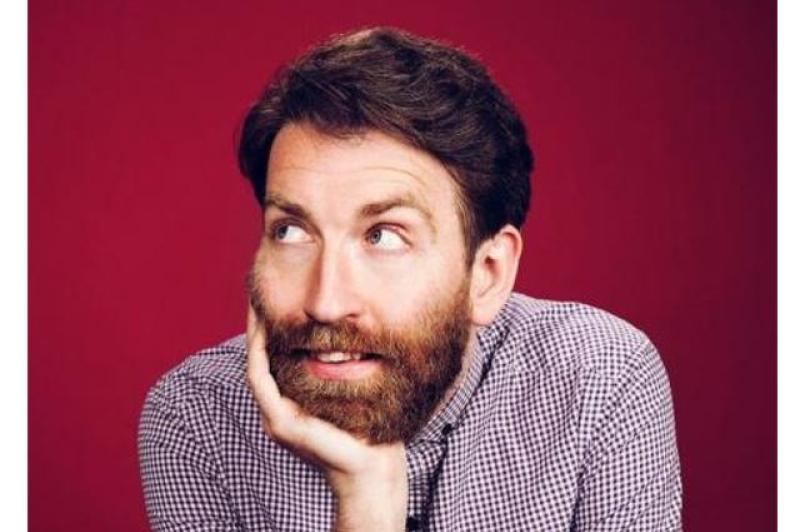 Best-selling and critically acclaimed broadcaster and comedian Colm O’Regan will take to the stage for a much-needed dose of comedy on Saturday, October 23rd at the Theatre Royal for Waterford’s Imagine Arts Festival.

Festival organisers have announced a ‘So you think you’re funny!’ competition for an up and coming comic to win a paid support spot on the night.

Festival Manager Nora Boland says, “We’re delighted to be able to offer this opportunity to all of the fantastic stand-up comics looking for a break. It’s been a really tough 18 months for the entertainment industry and especially hard for rising stars, who have had no opportunities to hone their craft at live gigs. This is a 10 minute paid slot on October 23rd and we would love to hear from comics near and far.”

To put your hat in the ring you need to record a 3-minute video and email it to imaginefestofficial@gmail.com by August 13th. The gig takes place with a live audience at Waterford’s Theatre Royal on October 23rd, the support slot is a 10-minute spot and the payment is €200.

Colm O’Regan has performed all over the world and hosts Ireland’s most successful storytelling night the Dublin Story Slam and is resident MC at Inn Jokes, one of Dublin’s longest-established Comedy Clubs.

The 20th annual Imagine Arts Festival will take place in Waterford City from October 15th to 24th and will host a full program of events which will take place online and in-person in Waterford this October, further details on the festival’s first announcement events and tickets can be found at www.Imagineartsfestival.com and the full festival program will be unveiled in September 2021.