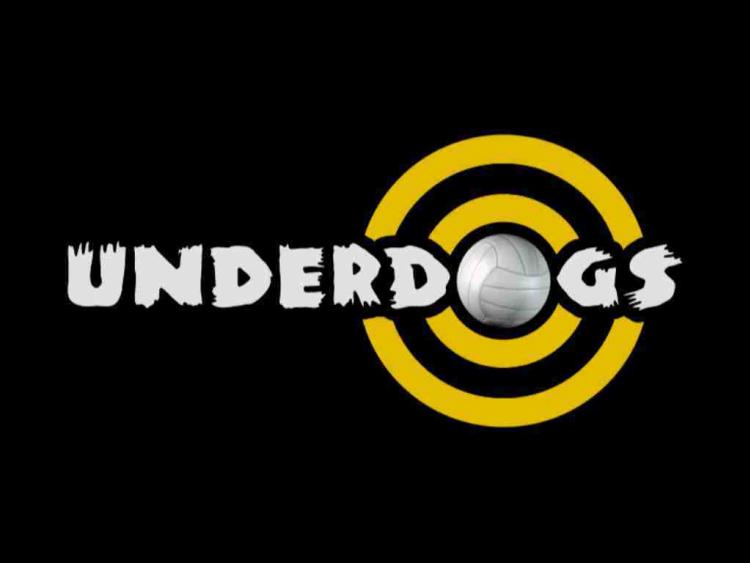 TG4's Underdogs series is back and searching for players

The search is on again to a find a squad of ambitious men with enough drive, skill and passion to take on one of the country’s greatest Gaelic football teams.

Like last year, players will be chosen by a panel of expert selectors who make up the management team. This year there will be a few fresh faces will be stepping up to the sideline.

Underdogs launched the careers of a number of All-Ireland champions, not least Kerry powerhouse Kieran Donaghy and Cork’s Pearse O’Neill.

Could you be the next star to follow in their footsteps?

TG4 Head of Sport Rónán Ó Coisdealbha said: “We are looking forward to a new series of the Underdogs which ties in with our extensive year-round GAA coverage. This series has always given the opportunity to club players to showcase their talent on a national stage which may result in them becoming future All-Ireland medallists as previous Underdogs have.”

This is a chance to be trained and managed by legends of the game. A chance for unknown players to go up against some of the country’s best Gaelic footballers.

- Male players who have never played Gaelic football at a senior intercounty GAA championship level.
- All applicants must be 18 years of age on/by May 1, 2019 to be eligible.
- Players must currently be registered with a GAA club.

Players can apply online at www.tg4.ie/underdogs and nationwide trials will take place in April 2019.