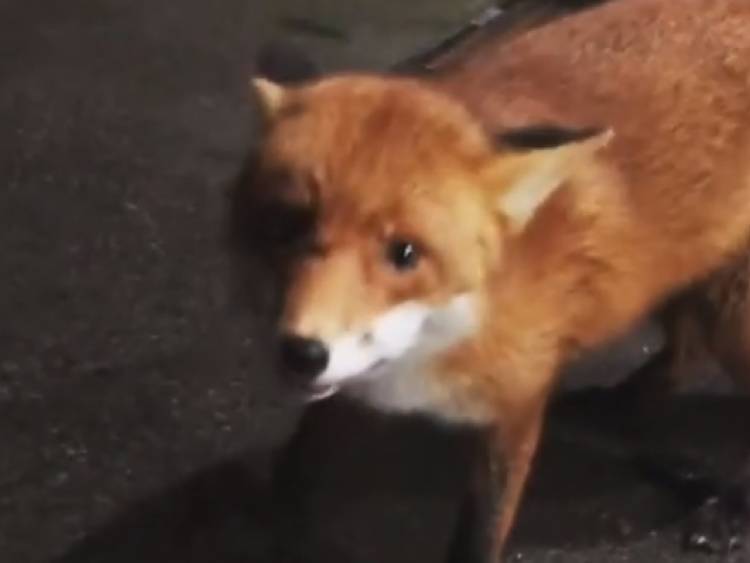 A friendly fox in Offaly has become a viral hit after rocking up at a pub in Clara in recent weeks.

The unusual visit occurred on January 20 when Nigel's Place owner Nigel Tobella received a call from his security staff to say they had a visitor.

In the incredible clip, which has now been viewed hundreds of thousands of times and featured on various media platforms, the fox hangs around as punters express shock.

Members of staff even fed him chicken goujons and he happily ate out of their hands and had a look around before heading off into the night.