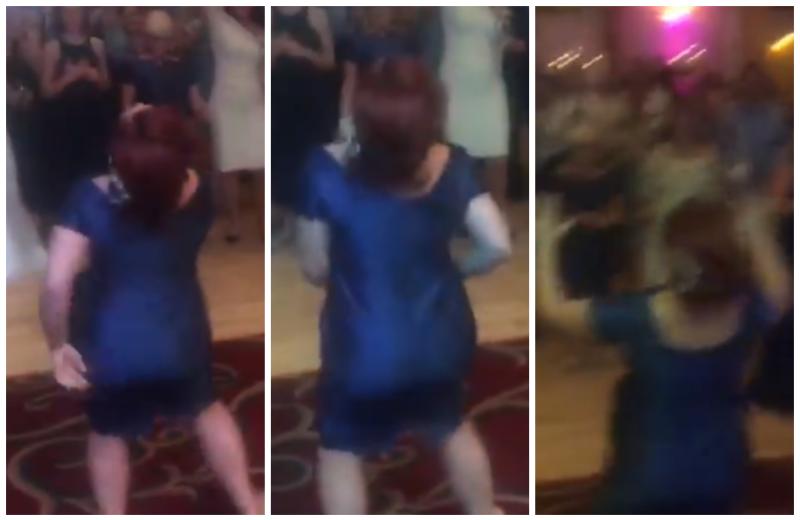 It's fair to say the craic was had at the recent wedding of John McDermott and Wanda Fitzpatrick in Athlone.

Offaly's own Simon Casey and his band were providing the music and when fan favourite Proud Mary by Tina Turner kicked in, bridesmaid Amy O'Reilly kicked into gear

The wedding, which took place at the Hodson Bay Hotel in Athlone on Friday, really took off when Amy stood between the band and the crowd for her epic dance solo.

She channelled her inner Tina Turner and let's be honest, put the Motown legend to shame, with her incredible moves.

The music kept coming and she kept rolling, rolling!

Scroll back up to take a look at the epic clip that has already received more than 100,000 hits on Facebook.