They're turning vacant caravans into discos over in Laois! 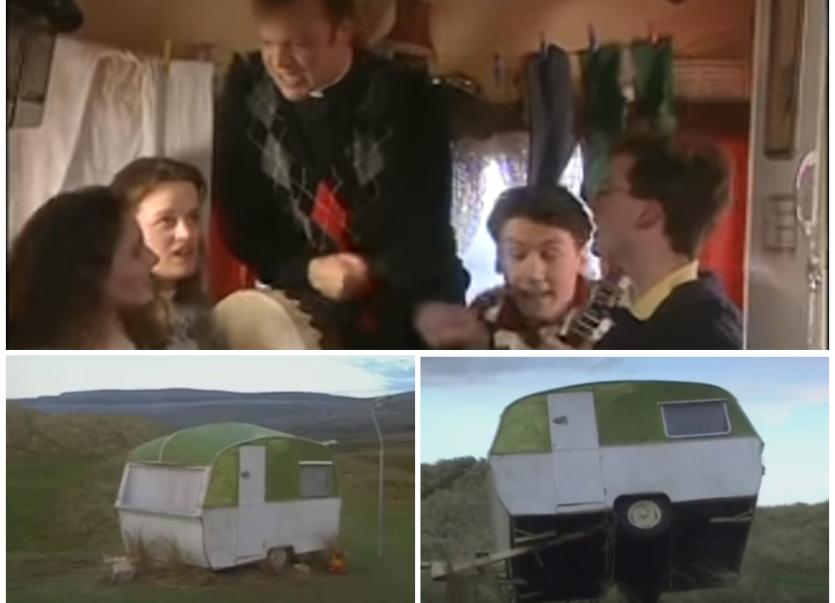 Some vacant caravans in Laois are being turned into caravans, according to one local councillor.

The odd revelation was made recently by a Laois councillor at a meeting of the Joint Policing Committee in Laois County Hall.

She raised the issue of illegal caravans in the county, saying that over the last month the council’s housing department has dealt with nothing but caravans.

“I have no issue with genuine cases of homelessness, but some people have parked caravans in the field at O’Moore Place and held up the sale of the field. Some of them had houses and made themselves homeless, some won’t take houses, and some caravans aren’t being lived in, they’re using them as a discotheque,” the councillor said, asking the gardaí to remove these caravans.

A number of other councillors raised concerns about caravans in their areas.

Concerning caravans, a garda Superintendent said: “We have a lot of interaction with them, but the gardaí are a temporary solution: we move them one and they pop up elsewhere. We have seized caravans, but they pay the fees and get them back. We have to look beyond that, we have to work together. Some are obstructive and some have refused housing and we will target them.”