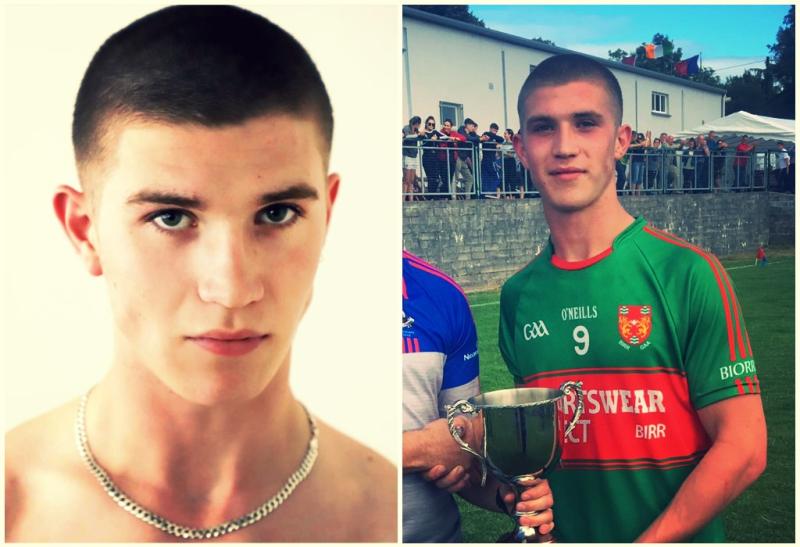 A young Offaly model traded the catwalk for the camán at the weekend as he led his club Birr to victory in a unique tournament of champions, surely giving us to right to claim Offaly as the home of Ireland's hottest hurler.

Oisin Murphy (19) is a budding model and will feature in the August issue of Vogue magazine in Paris having caught the eye of editors around the world. We defy any other hurler to come at us with credentials like that!

He is relatively new on the modelling scene and was in fact spotted by an agency through his Instagram photos, with U Magazine describing him as, "the hottest homegrown talent we've seen in a while."

Vogue Paris even shared an image from the upcoming photoshoot with their 4.3 million Instagram followers in recent days. The spread will feature in the famous fashion magazine when it's issued later this month. 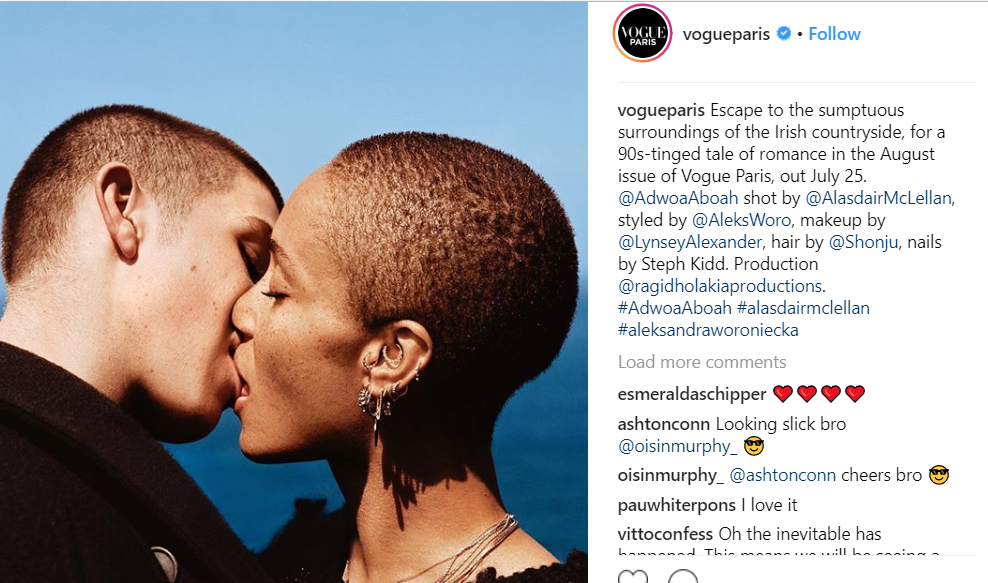 Oisin is the brother of successful model Ronan, and also just so happens to come from the hurling stronghold of Birr, and he's fairly handy on that front too.

He captained the winning 7-a-side team at the weekend, lifting the GAA Battle of Champions crown. The tournament was organised to pit All-Ireland club champions from the past against one another. 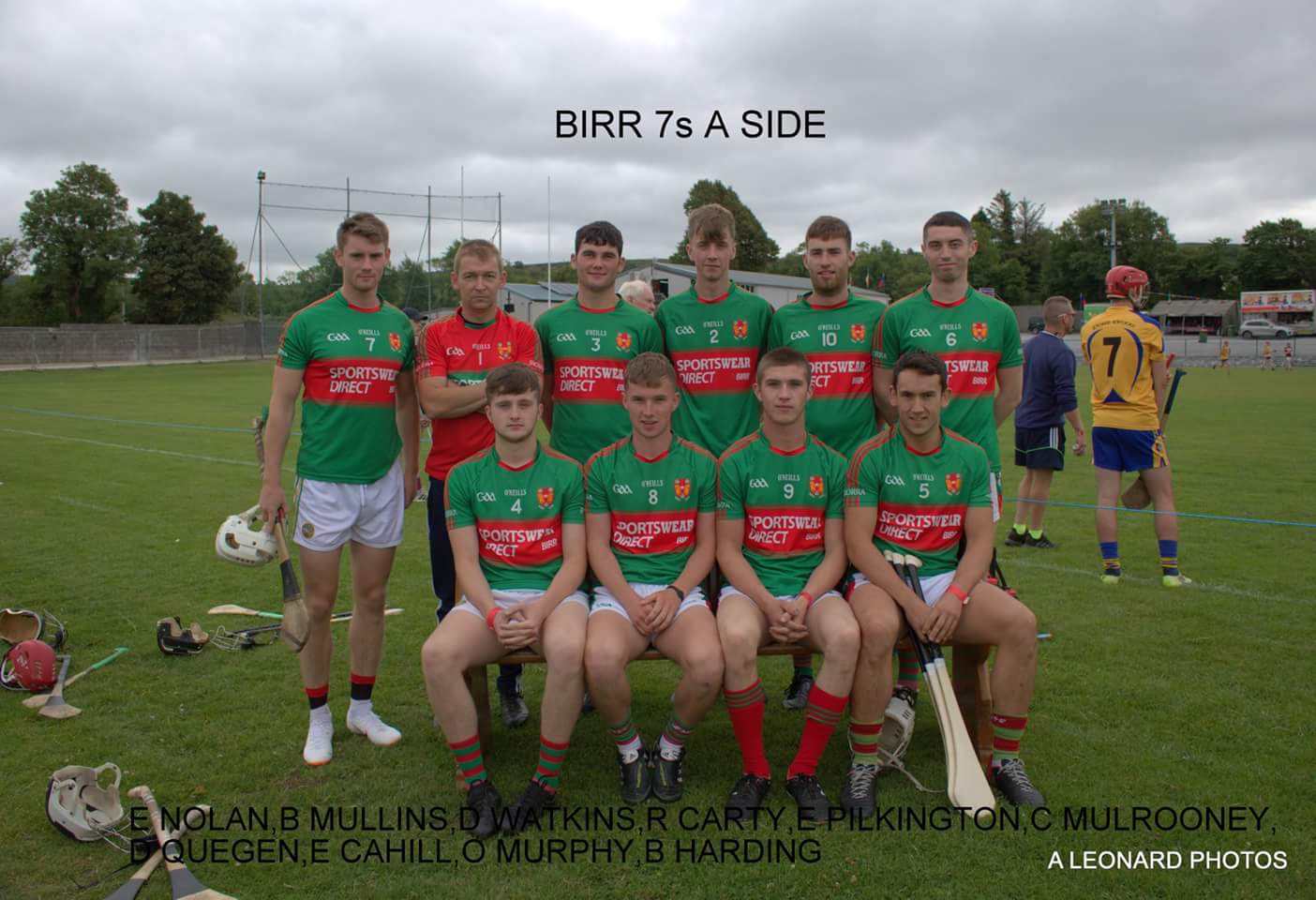 PICTURED: The Birr team who were successful in the GAA's Battle of the Champions

On the pitch, Oisin was joined by the likes of county star goalkeeper Eoghan Cahill, and the team navigated their way all the way to the final against James Stephens from Kilkenny. In an outcome not seen too often in recent decades, the Offaly outfit overcame the Cats, sparking celebrations for Birr.

The team was packed with history too with Brian Mullins, the winner of All-Ireland club medals in 1998, 2002 and 2003 earning the player of the tournament award.

Eoghan Cahill, son of Gary, and Eoin Pilkington, son of Declan, were both involved and crowned a nice full circle for their fathers who both have four All-Ireland club medals in their back pockets from 1995, 1998, 2002 and 2003.

The sight of Birr rolling back the years in this novel tournament certainly put smiles on the faces of the Birr men and women in attendance.

The blend of youth and experience surely bodes well for the future - at the club and catwalk for their teenage captain.