10 things we all say while watching the Eurovision

'Sure, it's all political' 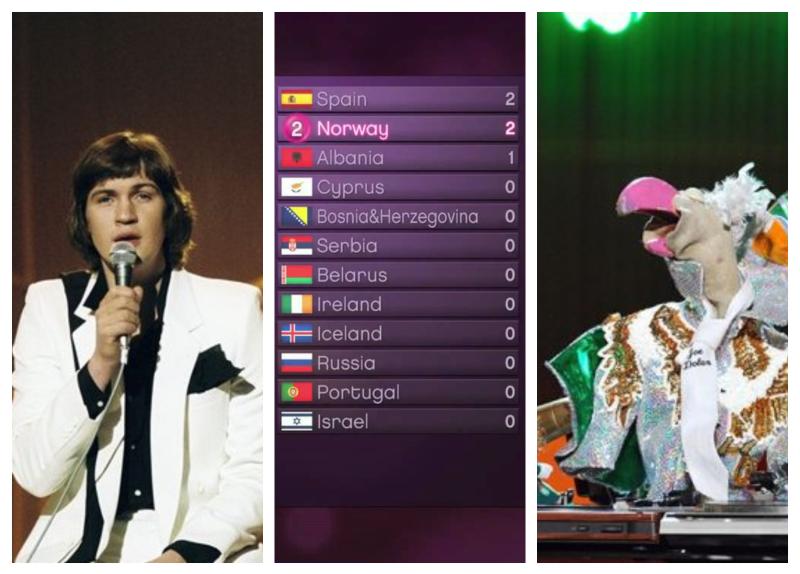 10 things we all say while watching the Eurovision 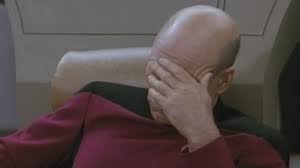 They start playing Johnny Logan on the radio and you know it's that time of year again. There'll be lads speaking French and people dressed as disco balls on your telly in no time - for three hours of a Saturday night!

'I think it will do well'

You listen to the Irish entry and start to get a little more optimistic, usually out of sheer blind patriotism. Someone on the radio will definitely say, 'it's our best entry in years,' but they are usually be Marty Whelan to be honest.

'Where in the name of jaysus is Azerbaijan?' 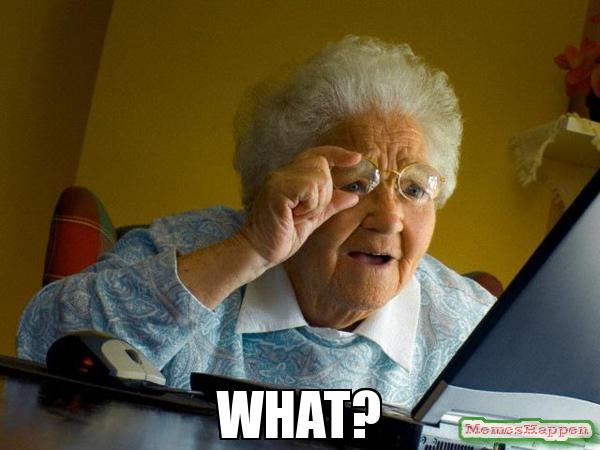 You want to accuse them of getting votes from their neighbours but you haven't the first notion where it is. A quick Google and you're on the warpath.

'Now that was a proper song.' People will start to reminisce about the good ole days when we basically won every year. Whatever happened to a good old ballad. 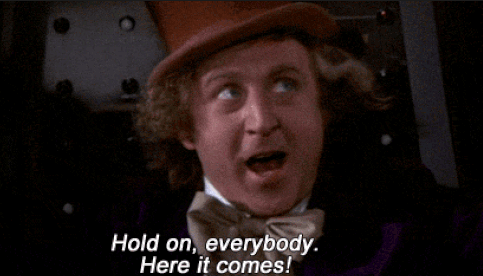 Some random country is delivering their votes and they've reached about seven and we still haven't got a look in. Someone optimistic will spin this old gem of optimism. They're left disappointed when Azerbaijan invariably gets the big one!

Marty Whelan's commentary usually starts out nice and jovial but he soon turns bitter when we're getting no points and Russian grannies and Scandinavian monsters are flying up the leaderboard. His slow realisation that we're going to come last is perhaps the most entertaining part of the show.

'Ah sure it's all political' 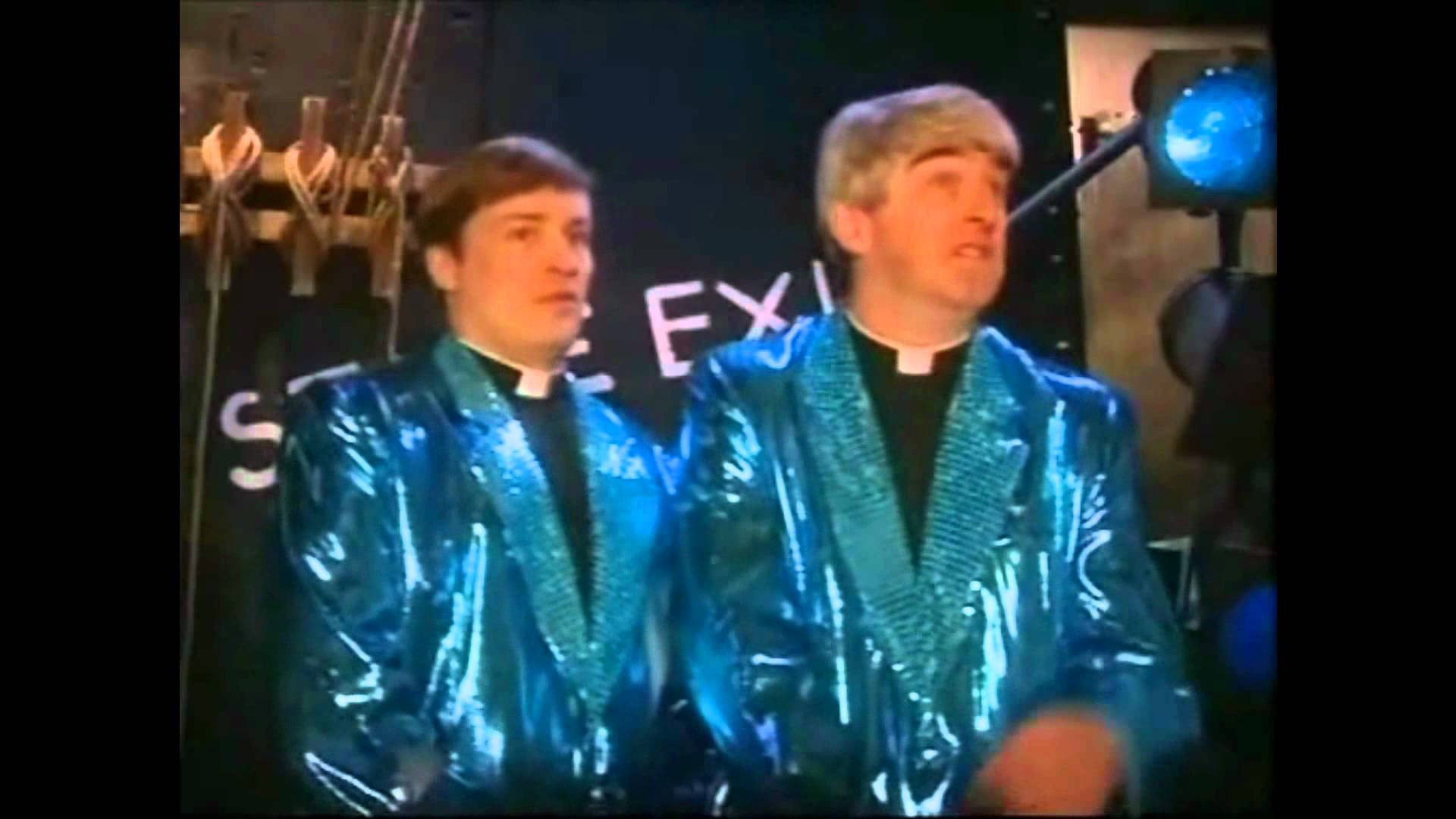 We'll blame the block voting no matter who wins. 'Sure what hope have we got and we only an island.' If England doesn't even humour us with their 12 points, all hell breaks loose in the sitting room!

'Australia got in and we didn't'

Australia are the newest and most random addition to the 'EUROVISION' and it further adds insult to injury when we don't make the final and yet are forced to sit through VTs of kangaroos and Bondi Beach as their act is introduced.

'How did that sh*te win' 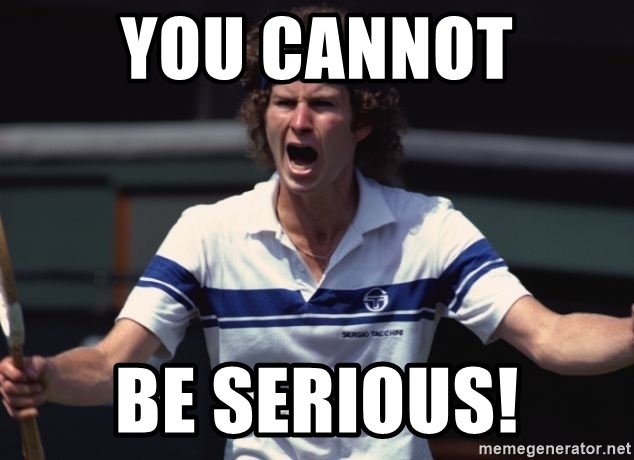 The winning song never cuts the mustard for us, but by jaysus, 'they love that type of thing in Europe.' Well yeah, obviously, they did just vote for it. 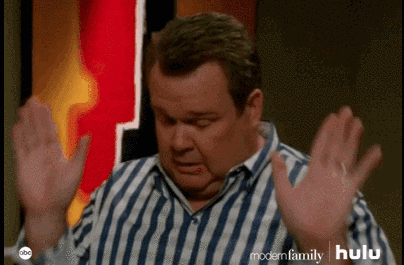 We get the hump big time after our total failure and we're washing our hands with it from now on....until next year, that it, when we send 'our best entry for years'... 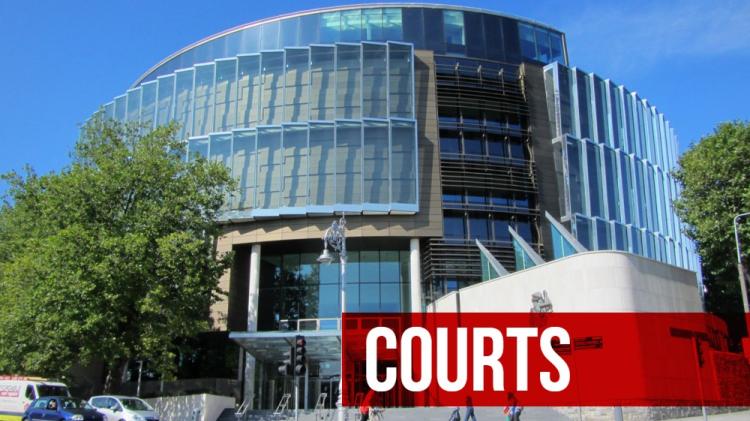 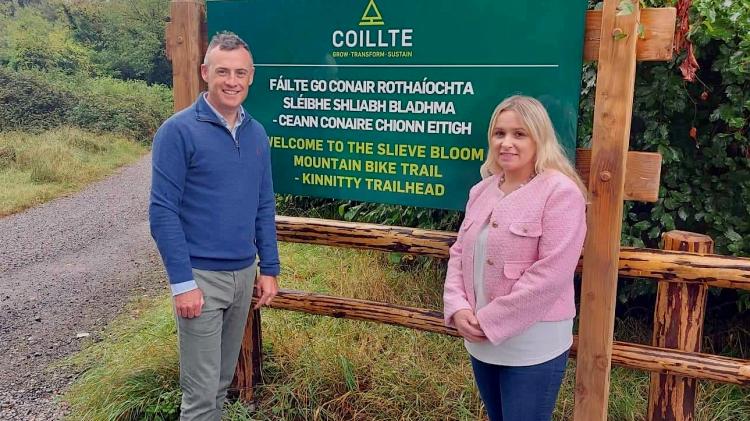