'Better than our Midland counterparts' 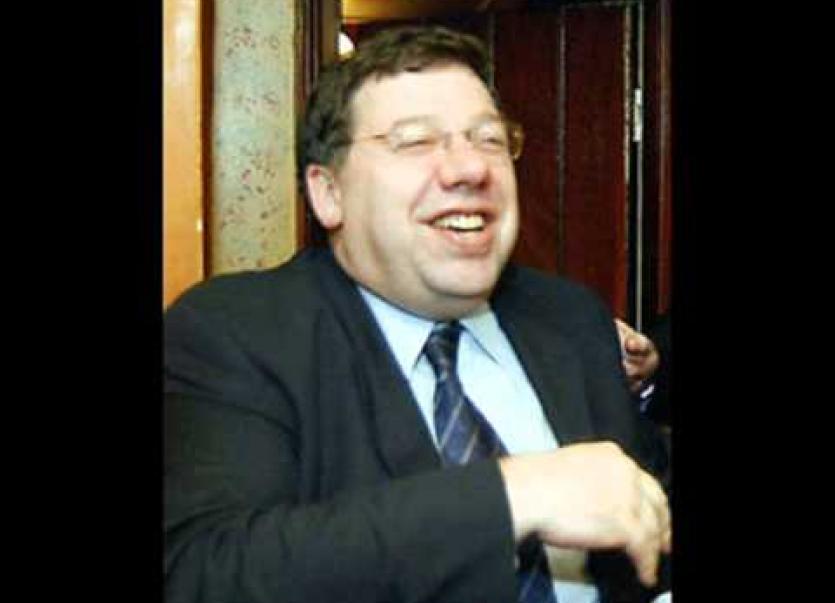 In a ranking of the best and worst accents in Ireland by the Irish Post, Offaly has been named as the 16th best, ahead of our Midlands counterparts Laois, Westmeath and Longford.

The countdown, posted in recent weeks, was published with the caption, "bring on the hatemail,' but we can safely say there'll be known from the Faithful after that respectable performance. Donegal was predictably named as the best accent.

Offaly is regularly named as one of the worst accents in the country, but of this poll, which only included the 26 counties of the Republic of Ireland, we'll take 16th.