"You're way too beautiful girl" 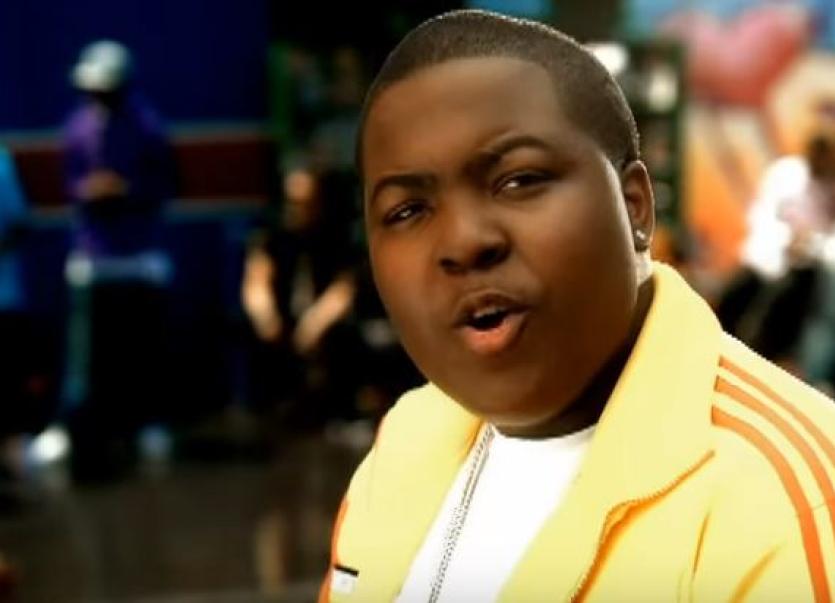 Jamaican-raised pop star Sean Kingston has caused quite a stir in the Midlands after the announcement that he is set to play a gig in Laois.

The international pop star and rapper shot to fame after he released his first album in 2007. In a venture between Epic Records and Koch Records, Kingston recorded and released the single "Beautiful Girls" in May of the same year.

The song peaked at the top of the Billboard Hot 100. "Beautiful Girls" was a success internationally, topping the charts in Australia, Canada, New Zealand, Ireland, Spain and the United Kingdom.

The song spent four weeks at the summit of the UK Singles Chart and remains one of Kingston's biggest hits to date. In 2007, Kingston was the opening act for Gwen Stefani's The Sweet Escape Tour and for select dates on Beyoncé's The Beyoncé Experience Tour.

In 2008, he was one of the opening acts for the Australian leg of Kelly Clarkson's My December Tour.

Hundreds of comments flooded in on Lennon's Facebook page after the announcement as the gig is set to be a major throwback event for those who loved his songs a decade ago.

Kingston is back with new music and this is set to be a weekend to remember in Durrow!

Early bird tickets are €10 plus booking fee. The gig will take place on Sunday, May 6. For more information on tickets go to Lennon's Bar on Facebook here.