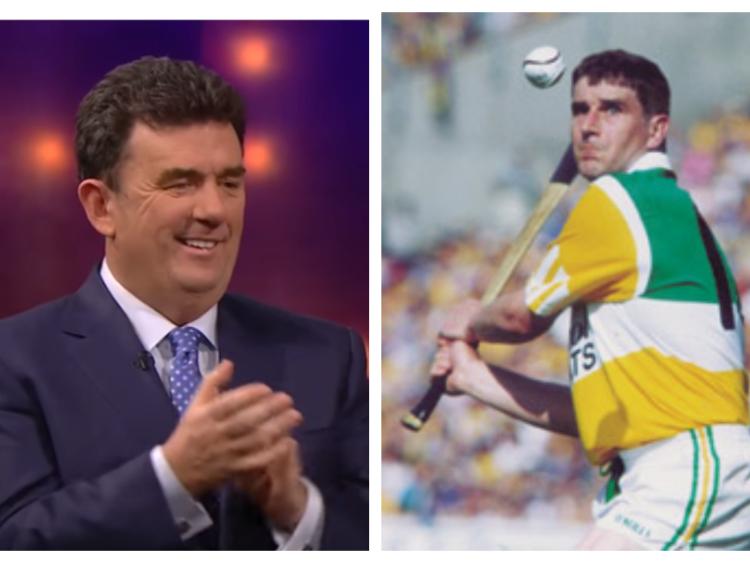 RTE presenter Des Cahill had a light-hearted dig at Offaly legend Michael Duignan as he took to Twitter to congratulate Colaiste Choilm on their All-Ireland Post Primary B Championship win.

Des recognised the performance of Brian Duignan, the son of Michael, who scored 0-12 in the Tullamore school's win over St. Patrick's Maghera in Monaghan.

In doing so, he said, "thankfully he's a lot more accurate than his oul fella."

Replying to his colleague in RTE, Duignan was beyond modest:

Harsh Des but very true! Thanks for the shout out, great win. https://t.co/LPiylaB4gk

Another former RTE presenter also joined the conversation to recognise the achievement of father and son, while Duignan also tweeted a picture of twelve players, including his son, from one club who were part of the Colaiste Choilm success.

Not often you get two All-Ireland winners in one family. Congrats!

The 12 @BmereDur apostles that were part of the @colaiste_choilm All Ireland winning Schools panel last Sat. The other picture is of some our Buggy club men with the Paddy Buggy Cup! Martin Snr would be a proud man. pic.twitter.com/0yJep2BKmu