'Get off the stage, Donnelly.' 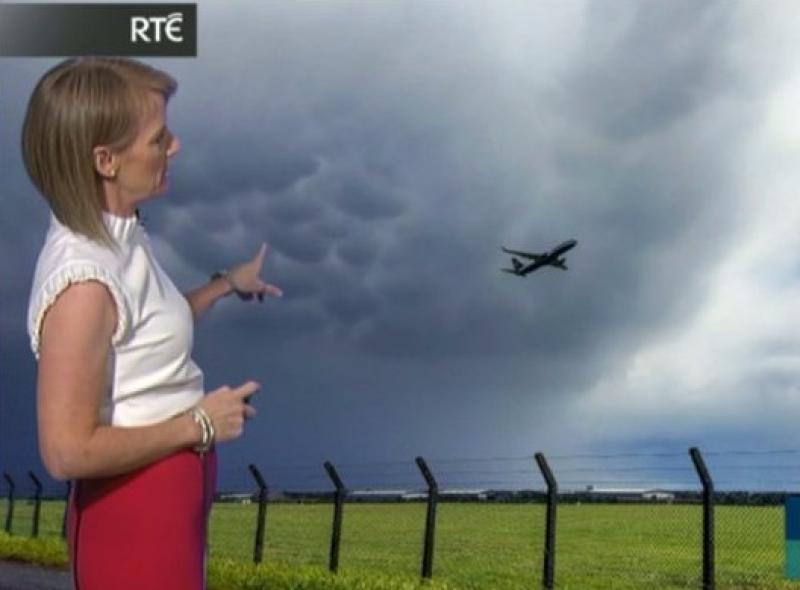 Met Éireann meteorologist Joanna Donnelly has taken to Twitter to post a letter she received from a disgruntled member of the public in the wake of Hurricane Ophelia.

Donnelly was an integral part of RTE's coverage of Hurricane Ophelia, and also revealed positive mail in recent days:

Late on Thursday night, amid Storm Brian updates, Joanna posted an image of a less than complimentary letter on Twitter.

It read: "Get off the stage, Donnelly. You work for Met Éireann. You're a weather forecaster. That's all no big deal. Nobody is remotely interested in you or your lifestyle. You're not even a little bit attractive. You're trying to break into the entertainment/celebrity side of it like some of your colleagues. Stick with your cushy job in Glasnevin. Yeah."

In fairness I have lovely legs. Just can't see them on tv. My mother would be furious and demand I have this fingerprinted. pic.twitter.com/G9lK53qbaN

Most people responding on social media showered the weather woman with well wishes and thanking her for her coverage of the recent weather.