Lotto fever: Is someone from Offaly about to win America’s Mega Millions?

Someone from Offaly could win €215 million this weekend 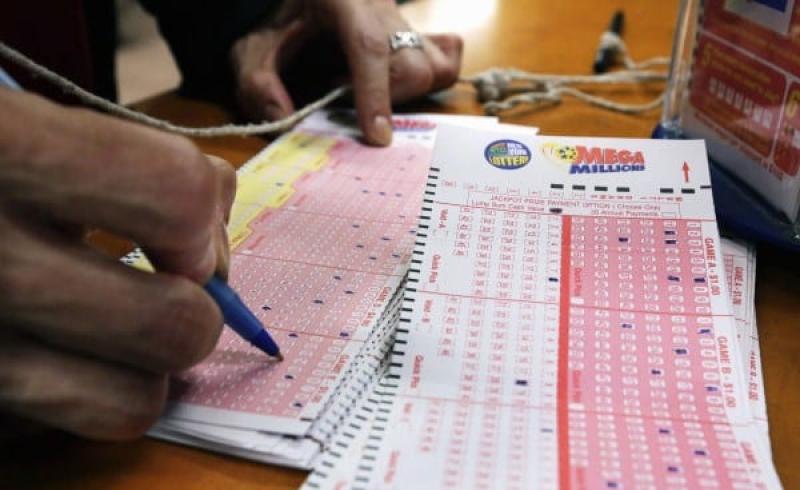 Could the next Mega Millions winner be from Offaly?

For the past few weeks lotto players from Offaly have joined a growing number of players from across Ireland who are getting tickets for America’s Mega Millions lottery.

The jackpot is now up to €215 million and the expectation is that someone, somewhere will hit it this weekend.
And that someone could be from right here in Offaly.

It’s all possible thanks to new Lotto company Multilotto, who are offering customers the chance to win big jackpots from around the world.

You can join the thousands of lottery players from across Ireland who have already got tickets for Mega Millions by getting yours here.

Crucially, Multilotto are licensed by the Irish National Excise License Office, which guarantees you will be paid out if you hit the jackpot.

The jackpot has already rolled over 23 times, which means there’s a great chance someone is going to hit it this time round. And, if that lucky individual is from Ireland, they will instantly become the biggest winner of a US lottery from outside the country in history and one of the biggest ever jackpot winners in Ireland.

The next winner could be from Offaly

Mega Millions is one of the world’s biggest lotteries. The American giant has created a record-breaking $656 jackpot and has created several other jackpots in excess of half a billion dollars.

Country: United States
Days played:  Tuesday and Friday nights
How to play: Pick 5 numbers from 1-75 and another bonus number from 1-15.
Cost of a line: €2.50
Average jackpot: In excess of €100m

In addition to Mega Millions, players at Multilotto.ie can play 10 more lottery jackpots from around the world, including Powerball from the States and big lotteries from Europe like EuroJackpot, Spain’s El Gordo and Italy’s SuperEnaLotto.
Get your tickets for tonight’s Mega Millions and see if you can become one of the biggest lotto winners in Irish history, here!