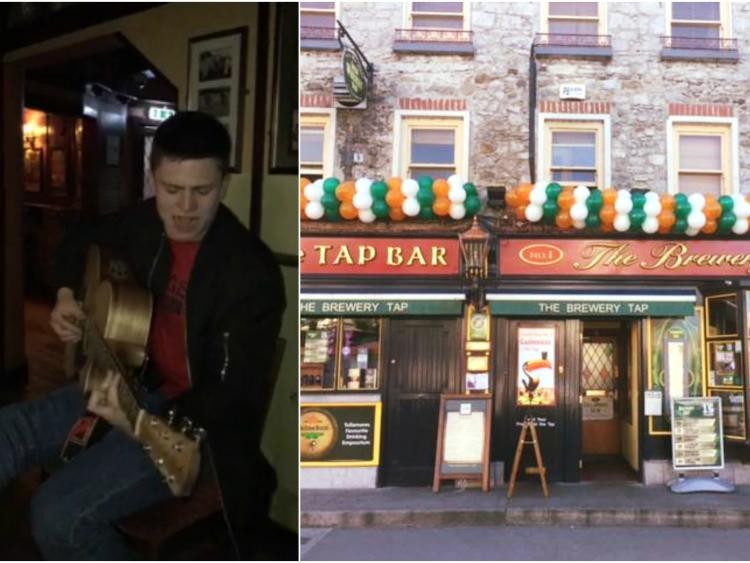 Patrons of the Brewery Tap, Tullamore sat back in amazement as a young singer-songwriter belted out a number of tunes during an impromtu session at the popular Offaly pub.

A number of people took the opportunity to sing on Wednesday night, June 28, but a young man called Aaron Rowe stole the show with this performance, including a rendition of Sam Cooke's 'Bring It On Home To Me.' The Brewery Tap Facebook page posted the clips with the caption, 'Class act,' and it's hard to disagree.

Take a listen below:

This young man's voice reminded us of Scottish singer Paolo Nutini as his rasp and gravel came to the fore. Aaron Rowe is in fact an up-and-coming Dublin artist with a string of original songs and festival appearances.

And he kept going...

"We were playing a gig in the Tanyard Lane and myself and my mate Daniel O'Sullivan just popped up to the Brewery Tap after the gig because Daniel is friends with the owner and has played there before," Aaron told the Offaly Express.

"Myself and Dan are actually playing a gig in the Brewery Tap during the Ploughing Championship later in the year," he added.

Aaron's star looks like it could certainly be on the rise and he did his growing reputation no harm in Offaly on Wednesday night.