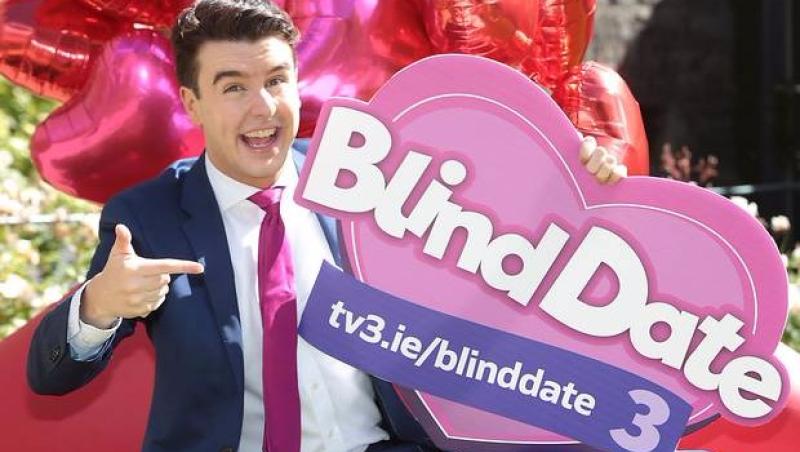 TV3 producers have put put an appeal for men to apply to their new production of Blind Date having been inundated with applications from women.

TV3 unveiled comedy star and Today FM presenter Al Porter as the host of its brand new entertainment show Blind Date. The show is now inviting applications and the first episode is set to air in the autumn with filming commencing this summer.

TV3 are now looking for contestants for the new show and are calling on all the single men and women in Ireland, of all age groups, looking for love to apply, by logging on to www.tv3.ie/blinddate.

Commenting on the announcement, Al Porter said:"I'm beyond delighted this is happening and leaped at the chance to do it! Since I was a kid on stage in the Olympia all I've ever wanted to do was cheer people up and entertain as many people as possible.

Do you know anyone who should be on this show?