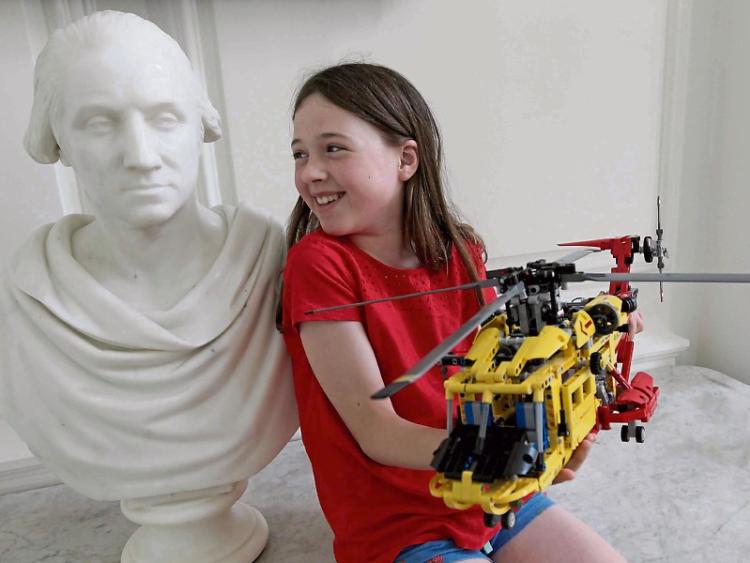 Ten-year-old Muirreann Connolly pictured at the launch of the exhibition in Castletown at the weekend. Photo: M Steadman

A huge exhibition featuring world-famous monuments and favourite movie characters made from Lego has just opened at Kildare’s Castletown House, near Celbridge.

The Big Brick Exhibition was created by Michael Finan. Featuring over 500 pieces, it runs untll the end of August.

Along with Lego, the exhibition showcases the very best of construction toys and 3-Dimensional puzzles.

Banbridge man Michael, who is a marketing executive, has been passionate about Lego ever since he received his first set 'Flame Fighters' for his fifth birthday, in the summer of 1994.

Over the years he built and remodelled the most remarkable structures in his garage. His first exhibit was held at The Outlet in Banbridge, Newry, three years ago.

Michael owns 539 Lego sets, with almost a quarter of a million pieces.

“What makes my collection so unique is the sheer amount of LEGO sets I have, some of which are extremely rare and very collectable, including The Taj Mahal - the largest ever set to be released with 5922 pieces. Other rarities include a 1:300 scale model of the Eiffel Tower and a Vestas Wind Turbine, which was an exclusive set distributed to employees of the company in Scandinavia. I also have an extremely rare model of the LEGO House, which is a replica of the building where LEGO was started by Danish carpenter, Ole Kirk Kristiansen,” said Michael. 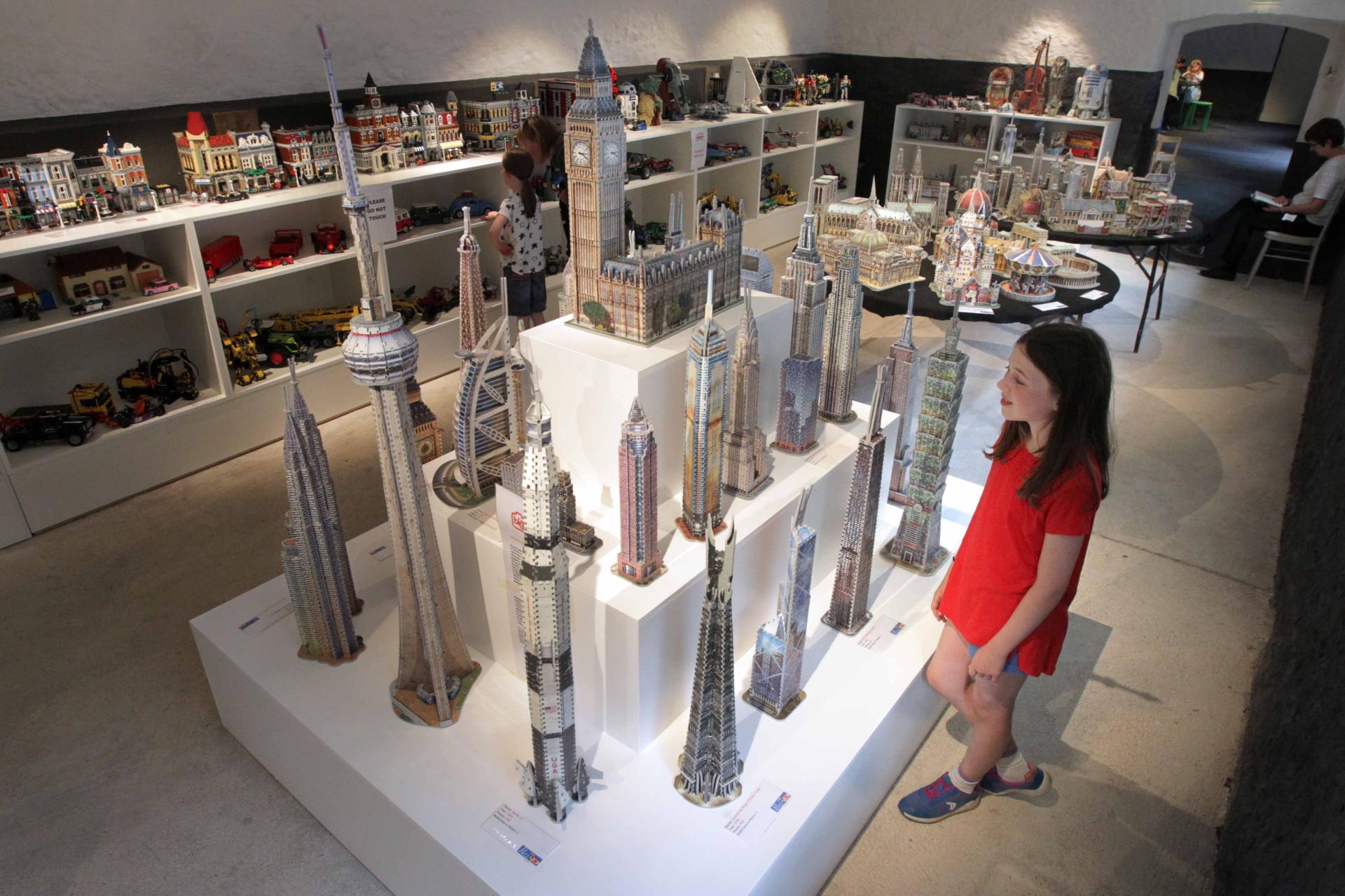 The exhibition also features 3-D puzzles. “I own nearly all the Wrebbit Puzzles ever made. The puzzles are inherently complex, but I love the high-quality designs and that the puzzles are durable. I have puzzles which glow in the dark, to-scale Towers from all over the world, and a working Clock, standing six feet tall.”

Alongside replica world famous landmarks such as Tower Bridge, Arsenal Stadium and Sydney Opera House children will be astounded when they recognise movie characters like the loveable Minion Bob, the intimidating Darth Maul villain from Star Wars and everyones favourite SpongeBob SquarePants.

The Office of Public Works team in Castletown are planning fun workshops and interactive learning experiences for children visiting the exhibition.