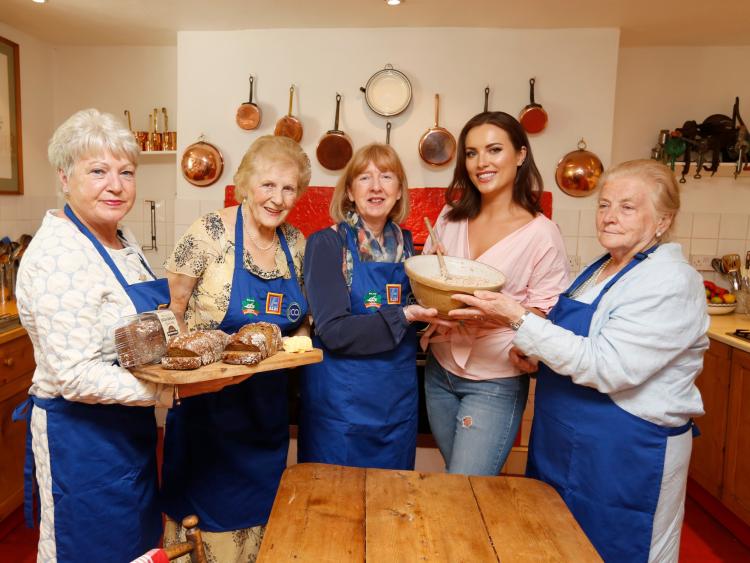 The National Brown Bread Baking Competition will return to the National Ploughing Championships in Tullamore this year.

The popular competition is in association with the Irish Countrywomen’s Association (ICA) and sponsored by Aldi. Relaunched three years ago by the NPA, the event has proven to be a huge success, with entries from each one of the 26 counties.

Speaking of the launch, MD of NPA, Anna May McHugh said: "The National Brown Bread Baking Competition continues to be a huge attraction at the National Ploughing Championships. There wonderful prizes to be won. All federation heats will be finished by the end of June so be sure to get in early."

The National Brown Bread Baking competition is open to both members and non-members of the ICA, and baking enthusiasts have the opportunity to earn some serious 'dough', with a share of the profits from the sale of their winning loaf once it goes on sale in stores*. Second place will receive €1,000, €500 for third, €300 for fourth and the other semi-finalists will all get €200 each.

The qualifiers of The National Brown Bread Baking Competition will be held nationally through the ICA, with the Regional Finals taking place at An Grianán, ICA Adult Education Centre on Thursday 24th August.

The National Semi Finals and Final will be held from 19th to 21st September at the Aldi Marquee during the 2017 National Ploughing Championships in Co. Offaly.

If you think you have the recipe for success, log onto www.ica.ie for information on how to enter and further details about the county finals.

The winner’s brown bread will also be stocked in all Aldi Stores in Ireland for a minimum of six months and they will receive a share of the profits, guaranteed to be at least €10,000.

All winners (with the exception of first place) will receive their prizes in Aldi Vouchers.